Burchell says she wants to pursue her interests in other fields

Burchell says she wants to pursue her interests in other fields 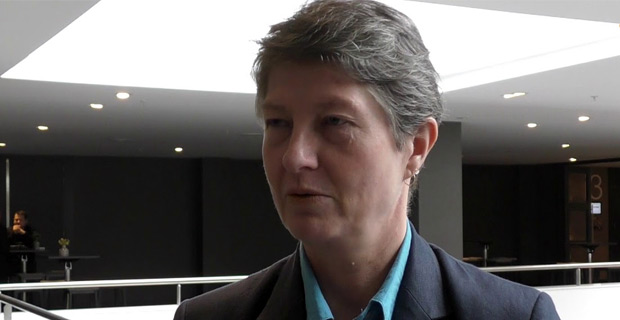 The former Permanent Secretary for Education, Alison Burchell says she has resigned to pursue her interests in other fields.

When contacted by Fijivillage this afternoon, Burchell refused to make further comments regarding her resignation.

Meanwhile, the two teacher unions have told us that they will go back to the Ministry of Education regarding certain issues concerning teachers.

The General Secretary of Fiji Teachers Union, Agni Deo Singh says the Education Ministry’s requirement that Head Teachers and Principals should spend a certain amount of time teaching in addition to their other duties is concerning.

Singh says teachers already have a number of duties to carry out in schools.

Singh says this will eventually affect the quality of education in schools.

He is asking the Education Ministry to reconsider their decision and provide extra teachers in small schools where head teachers are teaching full time.

The General Secretary of Fijian Teachers Association, Paula Manumanunitoga says they disagree with the Education Ministry's decision that Head Teachers and Principals are required to spend a certain amount of time teaching in addition to their other duties.

Manumanunitoga says they had taken their concerns to Burchell before.

He says the Association will now take their concerns to the new Permanent Secretary for Education.

We have sent questions to the Education Minister, Rosy Akbar on this matter and she is yet to comment.