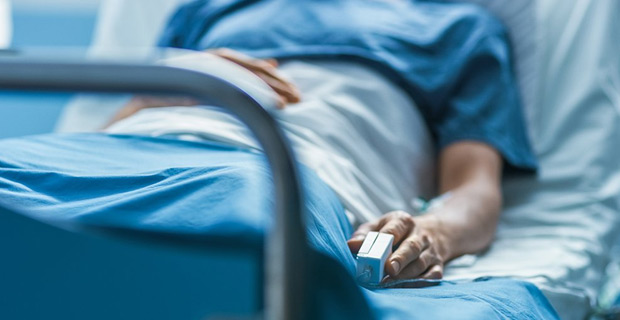 A little boy who was in a critical condition after being found in a home with his dead parents in Papatoetoe, South Auckland on December 30th is showing signs of improvement in hospital.

The 4-year-old was found in a bedroom alongside the body of his mother Sherine Nath.

His father Rohan Nath, also known as Ricky, was found dead in the garage.

They are former Fiji residents.

The boy was rushed to Auckland's Starship Children's Hospital and underwent hours of emergency surgery for serious head injuries.

A family member confirmed the little boy opened his eyes on Tuesday.

Another family member said the boy was believed to have been hit by a hard object and sustained serious head injuries.

His mother's family have held a bedside vigil ever since he got out of surgery.

The couple was said to have separated eight months ago but had reunited and were living together in the south Auckland home before Christmas.

There has been no official word on how the couple died and police have referred the matter to the coroner.