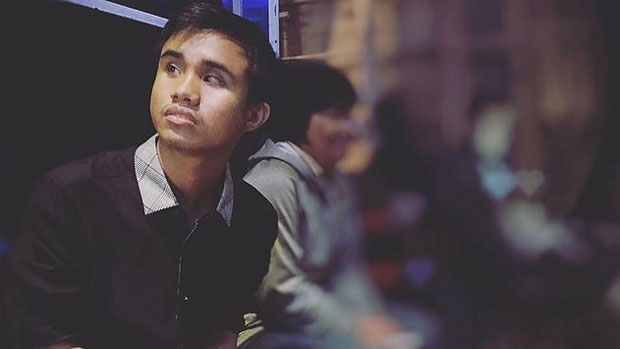 A blind Filipino schoolboy amazed shoppers with his incredible voice when he started singing at a karaoke machine.

Carl Malone Montecido was accompanied by his classmate when he went and sang his version of Hollywood singer Sam Smith's "Too Good At Goodbyes" on February 5th at a mall in the Philippines.

Video of the impromptu performance was posted online and even seen by Sam Smith himself - who wrote "Who is this kid!!!!!? You are out of this universe whoever you are." 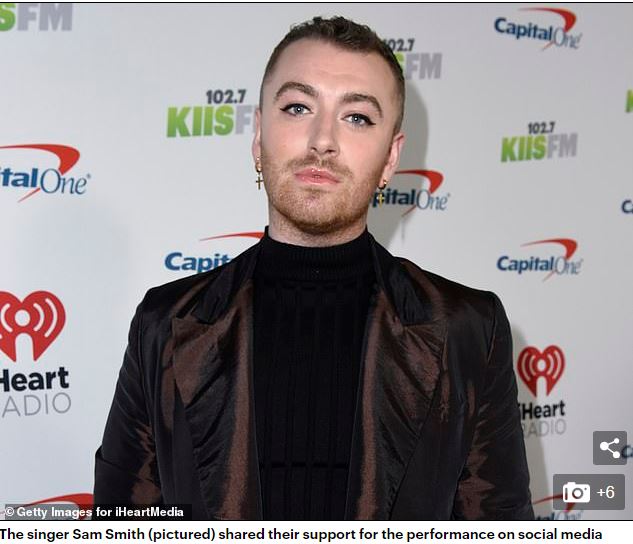 Carl is one of Philippines' representatives in the World Championship of Performing Arts that is set to happen in California in July. 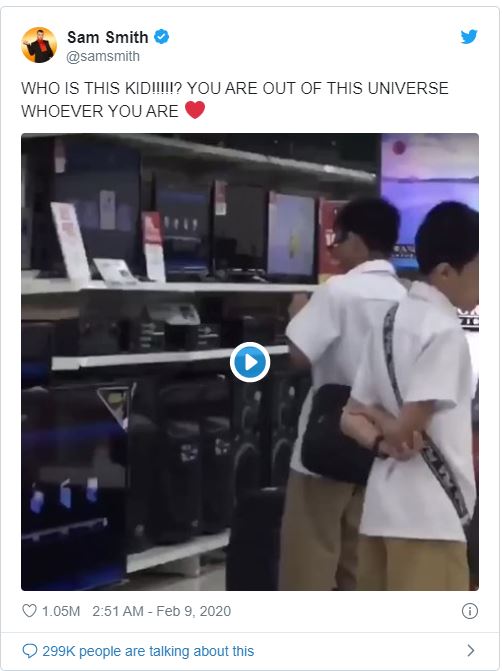 Ellen Degeneres is the latest celebrity to recognize Montecido, inviting him to be guest on her talk show.

The video, uploaded by Facebook user Trixie Madison featuring Carl, has since been shared by Sam Smith and has been viewed 14.1 million times.

Prime Minister Voreqe Bainimarama says he will never accept the idea that even one family or one person is left behind in the modern ... 37 minutes ago

Minister for Commerce Trade, Tourism and Transport, Faiyaz Koya says he has been informed that the Maritime Safety Authority of Fiji has taken ... 40 minutes ago

FICAC has confirmed that investigations are continuing in the cases where eight Housing Authority of Fiji former employees were allegedly involved in ... 42 minutes ago