Ben Affleck, Gal Gadot and Ray Fisher call for the release of the Snyder Cut

Ben Affleck, Gal Gadot and Ray Fisher call for the release of the Snyder Cut 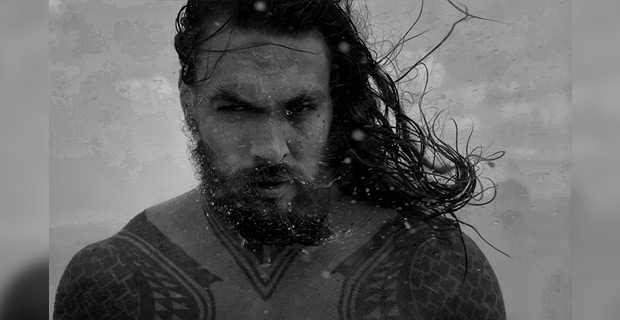 In news that will get DC Comics megafans insanely excited - and confuse everyone else - Ben Affleck, Gal Gadot and Ray Fisher have tweeted #ReleaseTheSnyderCut.

It's all to do with a rumoured alternative cut of the superhero epic Justice League.

When it came out in 2017, the original got almost universally bad reviews.

Now three of its biggest stars have joined calls for director Zack Snyder's edit to be shown the light of day.

Ideas, concepts, pitches...some may make it some don’t. Right direction or the wrong direction, you have to start with a direction. With a fight team of myself, Mike Lambert and Matt Rugetti here is little behind the scenes of a reality that could have existed. - Featured Performers: @spiderfreerunning @joannabennett_ @stunt_batman @kickassash @bigbenstunts @mrugetti @_talila_ - #releasethesnydercut #zacksynder #justiceleague #behindthescenes #bts #actiondesign #throwback #onlocation #uk

Justice League was supposed to be DC Comics' answer to Marvel's The Avengers - a way to bring the franchise's biggest names together in one movie.

But it was hit by big problems.

Its original director, Zack Snyder, had a family tragedy and had to drop out in post-production.

The film was then taken on by Joss Whedon.

When it was released it was hardly a critical success - ending up with a woeful 40% on the website which pulls together critical reviews, Rotten Tomatoes.

A 37-year-old man who is alleged to have raped, assaulted and robbed a 58-year-old woman in a settlement in Suva has pleaded not guilty to all his ... 33 minutes ago

A 36-year-old man from Samabula who was allegedly found with two bags of methamphetamine and five bullets of marijuana has been remanded in custody ... 37 minutes ago

Former Lawyer Shazran Abdul Lateef and Zoe Maharaj Moore who are charged with drug-related offences will take their plea on the 22nd of this ... 40 minutes ago

Police and the Land Transport Authority of Fiji are searching for a suspect of a hit and run incident which caused the death of a man in Saweni, ... 46 minutes ago