Bala to remove some board members of Boxing Commission of Fiji

Bala to remove some board members of Boxing Commission of Fiji 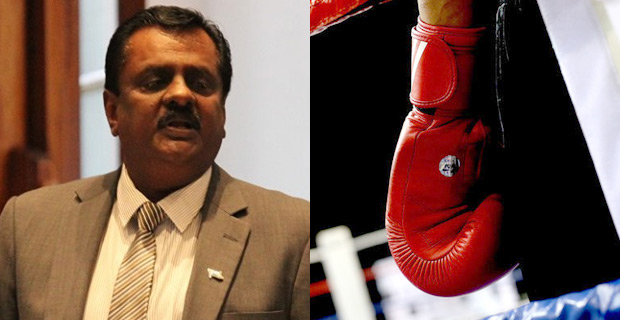 Minister for Youth and Sports Parveen Bala says that some board members of the Boxing Commission of Fiji will be removed as he is not happy with the work that they are carrying out.

Bala said this in response to a question raised in parliament by SODELPA MP Viliame Gavoka during the budget committee of supply in parliament.

Gavoka had asked how the Ministry of Sports was preparing Fijian boxers as he is concerned they are not performing.

He says that currently these boxers are almost being used as target practice for Australian and New Zealand boxers vying for world titles.

Meanwhile Bala told parliament that Gavoka is correct about the provision of boxing rings and is happy that government has given them the old Public Works Department Depot where renovation works have started.

He says with the assistance of the Australian High Commission, renovation works have also started on one of the boxing rings that has been given to them.