Bail ruling to be delivered today for Simione Tugi

Bail ruling to be delivered today for Simione Tugi 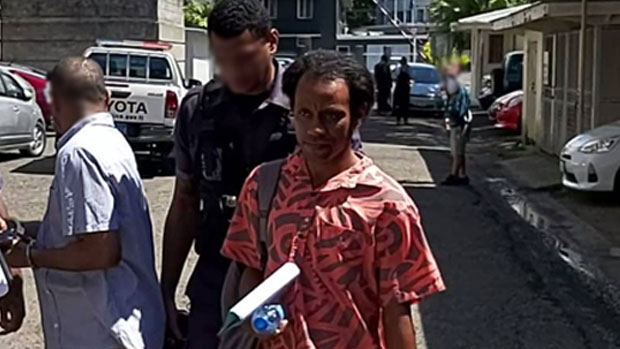 Suva Magistrate Jioji Boseiwaqa will deliver the bail ruling for Simione Tugi today who is charged with allegedly buying a girl under the age of 18 years and selling her for sex.

The 29-year-old unemployed man was arrested by the Totogo Operations Team after evading arrest since May 2015 when the matter first came to light.

Tugi faces one count of Buying Minors Under the Age of 18yrs For Immoral Purposes.