Baba likely to change his plea

Baba likely to change his plea 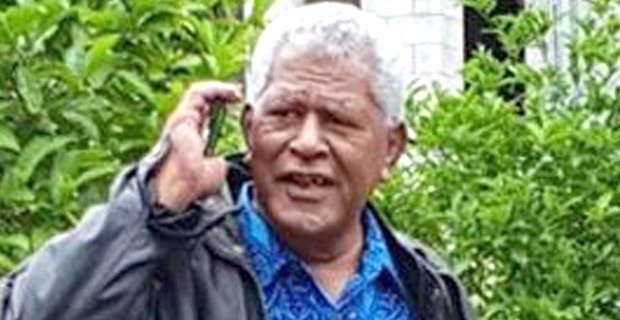 There is a high probability that SODELPA representative, Jale Baba will change his plea in the next court sitting.

Baba's counsel informed the Suva Magistratres Court about this today.

Baba had earlier pleaded not guilty to one count of Making a False Statement for allegedly publishing falsified Voter Lists and other false information related to that list on Facebook last year.

Chief Magistrate, Usaia Ratuvili has told the defence lawyer to inform Baba to be present in court in the next sitting as an indication has been given today that he may change his plea.

Baba's presence in court in the past sittings has been excused due to his condition as he had suffered a stroke last year.

The case has been adjourned to the 21st of next month.

Speaker of Parliament, Ratu Epeli Nailatikau has today said that three opposition petitions cannot be tabled in parliament as they do not meet the ... 4 hours ago