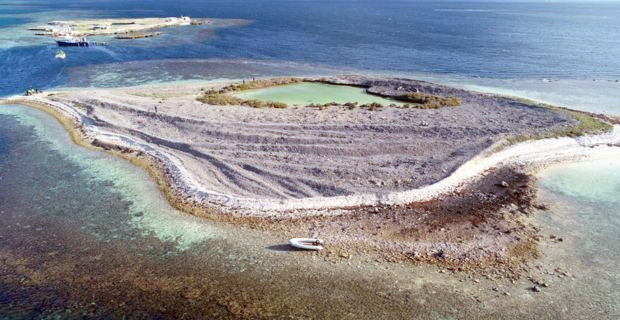 Police were first alerted to the alleged plot when a UK and French national were found hiding on an island the day after their yacht ran aground off Western Australia. 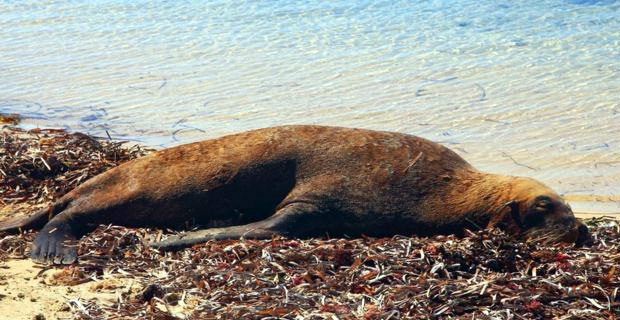 The men's escape was thwarted by a sleeping seal (photo:BBC)

Officers also discovered an estimated $US688,000 worth of illicit drugs.

The suspects had reached the island with the help of an inflatable dinghy, and allegedly hidden the drugs ‑ including cocaine, ecstasy, and methamphetamine ‑ under some seaweed.