Dozens have died in an oil tanker explosion in Tanzania. [Photo:CNN]

At least 61 people were killed and 70 injured when a fuel tanker exploded on a busy road in Tanzania.

CNN reports when someone noticed the truck's cargo was leaking, many rushed to get buckets and containers to collect the fuel. 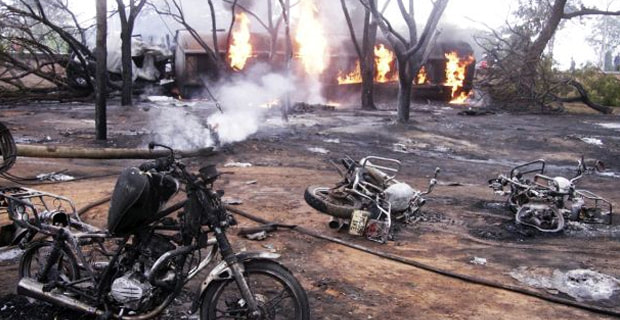 According to eyewitnesses, there were more than 150 people at the scene when the truck exploded around 20 minutes after the accident.

Photographs of the incident show large flames and thick black smoke rising from the wreckage and dozens of motorbikes scattered around. 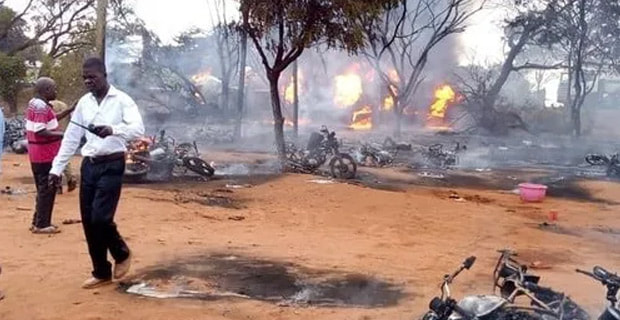 Authorities believe many of the dead are people who were trying to collect the fuel from the truck.

14 minutes ago
Man accused of raping 10-year-old granddaughter claims he is being abused and molested in remand by inmates 14 minutes ago
Former Assistant Treasurer of iTaukei Affairs Board pleads guilty to charges of corruption 2 hours ago
Man charged with a count of robbery sentenced to 2 years, 4 months and 23 days imprisonment 4 hours ago
... More News ...