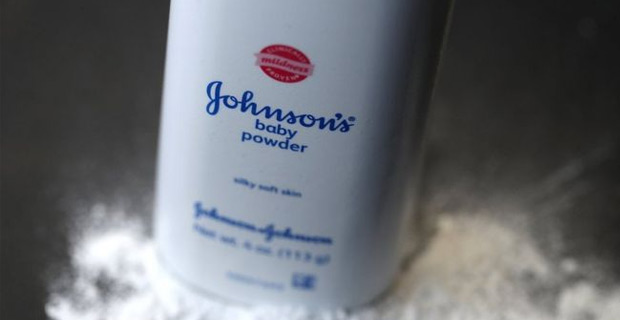 Johnson & Johnson has recalled 33,000 bottles of Health care giant baby powder in the US after health regulators found trace amounts of asbestos in a bottle purchased online.

Johnson & Johnson said it had launched a review and prior tests have not found asbestos.

The firm is facing thousands of lawsuits from people who claim its talc products caused cancer.