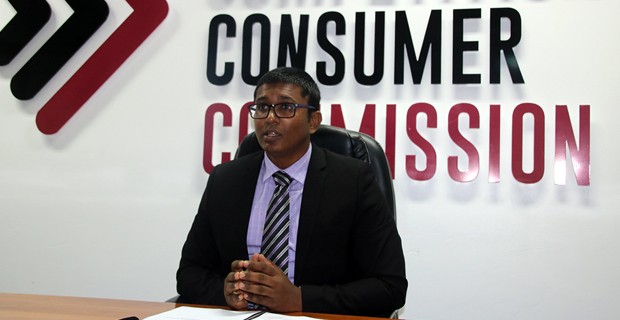 CEO of the Fijian Competition and Consumer Commission, Joel Abraham

The CEO of the Fijian Competition and Consumer Commission, Joel Abraham says any increase in fuel prices will be felt in two months as Saudi Arabia's oil production has been severely disrupted by drone attacks.

Abraham says Fiji has a fuel holding storage of 45 days and any impact in prices will be felt in about one and a half or two months.

According to reports, the strikes had reduced production by five million barrels a day, nearly half the kingdom's output.

Abraham says Fiji is a price taker as we do not produce crude oil and any political uncertainty in the source market can drive prices upwards.

Abraham says he cannot confirm at this stage as to whether Fijian consumers can expect huge increases in fuel prices as they need to monitor the supply market.