All six Friends actors in talks for reunion show

All six Friends actors in talks for reunion show 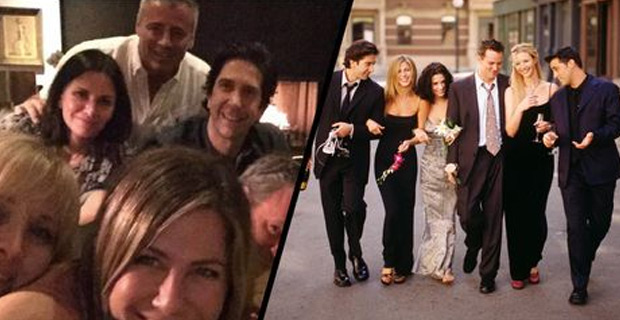 All six Friends actors are in talks for a one-off unscripted reunion show.

The Hollywood Reporter and Variety claim the special programme would be shown on new streaming site HBO Max.

However, it would apparently not involve fully reviving the hit sitcom, which ran from 1994-2004.

HBO Max secured the US rights to all 10 seasons of Friends for US$425 million for its service, which is due to launch in April 2020.

A 37-year-old man who is alleged to have raped, assaulted and robbed a 58-year-old woman in a settlement in Suva has pleaded not guilty to all his ... 42 minutes ago

A 36-year-old man from Samabula who was allegedly found with two bags of methamphetamine and five bullets of marijuana has been remanded in custody ... 46 minutes ago

Former Lawyer Shazran Abdul Lateef and Zoe Maharaj Moore who are charged with drug-related offences will take their plea on the 22nd of this ... 49 minutes ago

Police and the Land Transport Authority of Fiji are searching for a suspect of a hit and run incident which caused the death of a man in Saweni, ... 55 minutes ago