All incoming visitors to Samoa to be screened

All incoming visitors to Samoa to be screened 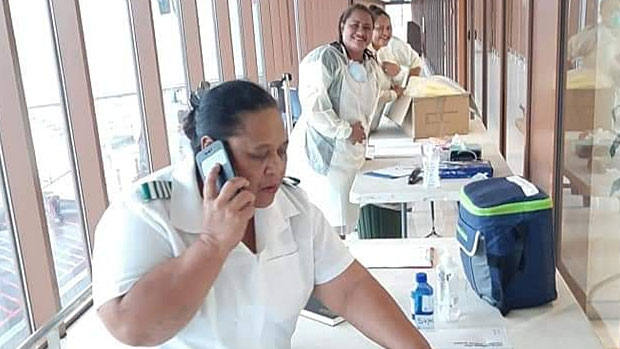 All incoming visitors to Samoa will now be required to provide medical clearance confirming they are free of the virus which is rapidly spreading across the globe.

News of Samoa's new border controls comes as an estimated 40 million people in central China, where the virus was first detected, have been placed in a state of lockdown by local authorities.

The virus, which can be spread by touch alone, has spread to an estimated eight countries.

The Samoa Tourism Authority says the Government of Samoa is not taking any chances in efforts to keep the disease away from its shores.

Samoa Tourism Authority say visitors from coronavirus affected countries must spend at least 14 days in a country free of the virus and undergo medical clearance before travelling to Samoa.

The medical clearance must be undertaken at least three days before travelling to Samoa.

On Friday, the Samoa Observer reported that the Ministry of Health had begun screening passengers arriving at Faleolo Airport for symptoms of virus since Wednesday.

Samoa Tourism Authority Chief Executive Officer , Faamatuainu Lenata’i Suifua says the Government has prioritised safety for everyone to avoid any possible spread of the coronavirus or any other virus to Samoa.

He adds Samoa is still open for business and we strongly advise all travellers to comply with the travel restrictions.

Police White will face Tabadamu 1 in the final of the 44th Fiji Bitter Marist 7s at the ANZ Stadium tonight. Police White - the tournament’s top-... 58 minutes ago
LATEST NEWS 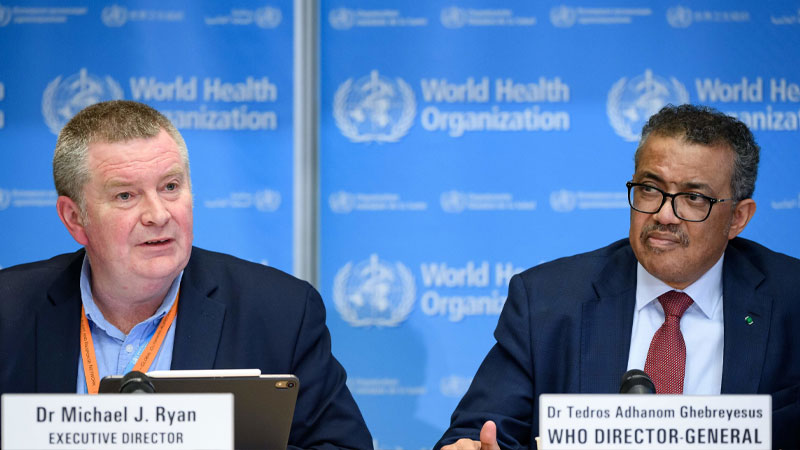 The World Health Organisation has warned the global coronavirus death toll could hit two million before an effective vaccine is widely used. The ... 24 minutes ago