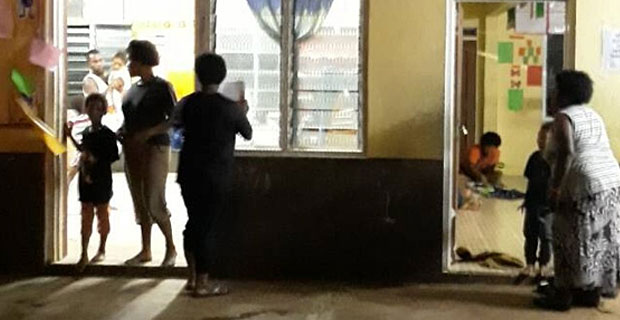 All evacuation centres that were opened and activated during Cyclone Tino have closed, with all evacuees safely returning to their homes.

During the height of TC Tino, there were about 78 evacuation centres open with more than 3,000 evacuees in the Central, Eastern and Western Divisions.

The National Disaster Management Office says the Ministry of Health teams on the ground have been conducting disinfection spraying of vacated evacuation centres.

The NDMO says the Initial Damage Assessment Report indicates that one house in the Northern Division has been destroyed while 5 houses have been partly damaged.

The Acting Commissioner Northern, Uraia Rainima says that the family whose thatched house got destroyed in Nadogo is staying with another family from the settlement.

He says the five homes that have been partially damaged are from Macuata and Cakaudrove provinces.

He says this may take at least a week.