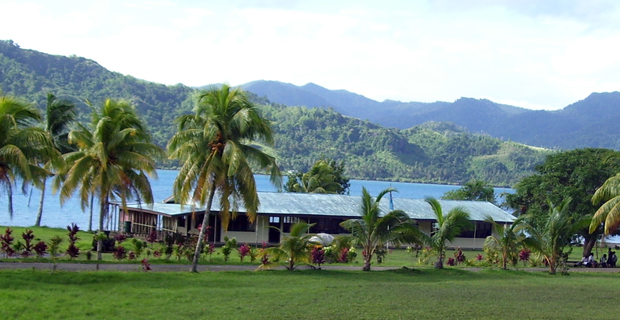 Minister for Education, Rosy Akbar is yet to give a definitive answer on what the Ministry will do now that the Suva High Court has declined an application that was seeking to make certain that the Ministry of Education had the lawful right to appoint any suitable Head of School and any Acting positions without any interference from the Seventh Day Adventist Church in Fiji.

Fijivillage approached the Minister yesterday where she said the Ministry will look into it.

Fijivillage has also asked Akbar if the Ministry will appeal the ruling made by the Suva High Court.

The judgement was handed down by High Court Judge Justice A.L.B Brito-Mutunayagam in the civil action case between the Ministry of Education and Vatuvonu SDA College and five trustees of the Seventh Day Adventist Church in Fiji.

The Judge said the government is required to appoint a civil servant as Principal of Vatuvonu SDA College in terms of the Open Merit Recruitment Selection and in a manner consistent with the constitutional right in section 22(4) which means that the proposed appointment must be acceptable to the Church.

Justice Mutunayagam also granted a declaration that the Seventh Day Adventist Church in Fiji has no lawful authority or right to effect closure of Vatuvonu SDA College at any time without the sanction of the Permanent Secretary of Education.

The Judge also declined to grant an order for the Seventh Day Adventist Church in Fiji to handover the management and control of Vatuvonu SDA College to the Ministry of Education until the outcome of the investigations conducted by the Ministry into the complaint of alleged abuse of funds.

Justice Mutunayagam had also declined the application by the Attorney General's Office that sought an order that the five trustees of the Seventh Day Adventist Church in Fiji do not interfere with the Ministry of Education's right to appoint any suitable Head of the School and any Acting positions.

The Judge also granted a declaration that only the Permanent Secretary for Education has the lawful authority under the Education Act 1966 to order closure of Vatuvonu SDA College.

The Mobile Command Unit manned by the Police Special Response Unit has been relocated from Daya Street in Vatuwaqa to Veiraisi Settlement in ... 31 minutes ago

The defence lawyer for a man alleged to have murdered his wife has made an application in the Suva High Court to view the copy of the statement made ... 38 minutes ago