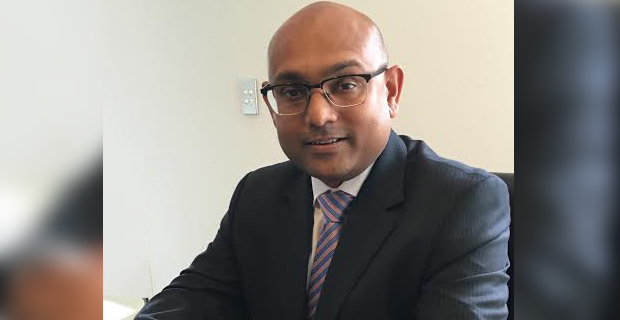 The first accident occurred on 20th February 2019, when a student was playing in an under 19 rugby league match between QVS and Naitasiri Secondary School. The student collided into another player resulting in serious injuries to his jaw, including fractures.

ACCF Chief Executive, Parvez Akbar says given the extent of his permanent incapacity, the student was paid $21,000 in compensation.

The second school accident application was received from the father of an injured student. On 18th July this year, the student was punched in the face by another student. Akbar says as a result of the assault the student lost some of his front teeth.

The ACCF says given the extent of his permanent incapacity, the student was paid $3,000 in compensation.

Akbar says upon receiving both the applications and all relevant information, ACCF processed it in a timely manner and assessed their compensation in accordance with the Accident Compensation Act 2017 and Regulations.

The students said they will use the money for further treatment and their education.

ACCF has paid a total of $6.5 million compensation for motor vehicle, employment and school accidents since the 1st of January 2018.