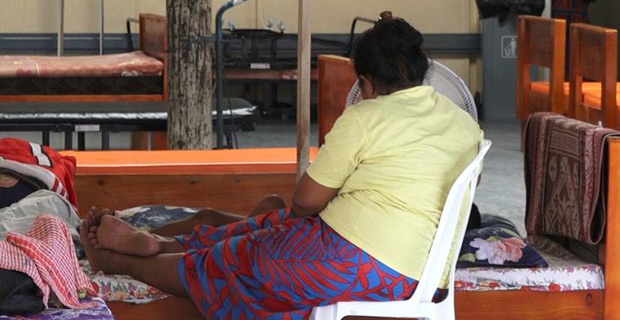 Since the outbreak was declared in October, 83 people have died most of them children.

The Samoa Umbrella for Non-Governmental Organisations or SUNGO recently travelled to the island of Savai'i providing food, supplies and counselling.

The group's chief executive, Fuimaono Vaitolo Ofoia, said the Christmas period was a struggle for many families in Samoa.

Parents enrolling their kids in schools are now required by law to show proof that they have been immunised against measles.

Fiji’s seasoned diplomat and former Minister for Foreign Affairs, Ratu Inoke Kubuabola has been nominated as Fiji’s candidate for the position of ... 20 minutes ago