Artwork from Lizzo album 'Cause I Love You' [image: NYTimes]

With eight Grammy nominations for this year's Grammy Awards, five top 10 hits and a lot of love from her fans, it's no surprise Lizzo is feeling good However, the 31-year-old singer didn't always feel this way.

The artist opened up about the heartache she's experienced and how it's influenced her work.

The first time Lizzo thought she was in love was at age 19 the musician was, as she put it, "delusional" and trying to be someone she wasn't. 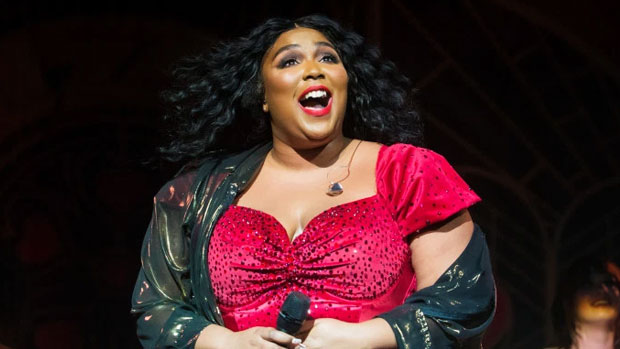 She says After the relationship ended, she started to ask the following question: "How can you be in love with someone when you're not even you?"

Then, about two years ago, Lizzo fell in love with an unknown Gemini,their breakup inspired many of the tracks on her album Cuz I Love You.

The list of other nominees for this years Grammy’s includes the likes of Beyoncé, Ariana Grande, Taylor Swift, Miranda Lambert, Meek Mill, 21 Savage, Shwan Mendez and Camila Cabello, as well as fan-favorite newcomers Billie Eillish, Lil Nas X Lizzo. The latter three all received nods for Record of the Year, Album of the Year and Best New Artist.

Other nominees for the coveted Record of the Year award include Grande, Bon Iver, H.E.R. and Post Malone and Swae Lee. Beyoncé is nominated for Best Pop Solo Performance, Best Pop Vocal Album and Best Song Written For Visual Media for her music for the soundtrack of Disney's The Lion King reboot, as well as Best Music Film for Homecoming.

Alicia Keys will be hosting this year awards for the second year in a row.