$78.8 million of suspicious transactions reported in 2018

$78.8 million of suspicious transactions reported in 2018 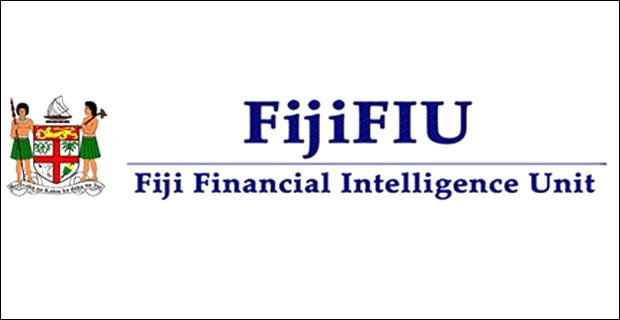 The total value of suspicious transactions that were reported in 2018 increased to $78.8 million.

This is according to the Fiji Financial Intelligence Unit Annual Report 2018 which states that the total value of suspicious transactions was $49.1 million in 2017.

Majority of the suspicious transactions continue to be reported by commercial banks.

The government developed two web platforms through the Geographic Information System (GIS) to better plan and mobilise resources during the COVID-19 ... 51 minutes ago