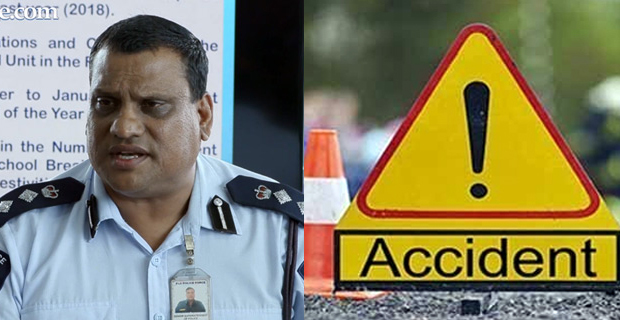 Drinking and driving remains a major concern as Police are arresting between 6 to 9 drivers every day this month for this serious offence.

The most number of cases have been recorded on Fridays, Saturdays, and Sundays however Police are also getting drunk driving cases on other days as well.

For the 13 days in December, we have had 56 drunk driving arrests. This means that on average Police are arresting at least 4 drivers for the offence in a day.

SSP Mishra stresses that anyone who is caught drunk driving are not given Police bail. He says the drivers are arrested, kept in custody and will then have to appear in court.

He stresses that tough action will be taken against these drivers.

A number of snap checkpoints are being set up at various locations to conduct breathalyzer tests.