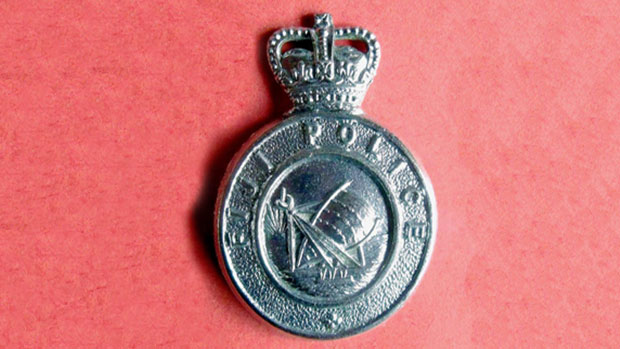 Police have questioned six students regarding the alleged gang rape of a 16-year-old girl at a remote maritime school.

It is alleged that she was raped by four students.

The report was lodged last week.

Meanwhile, the Minister for Education Rosy Akbar says they are aware and deeply saddened by the alleged rape case .

Akbar says the alleged incident was reported to the school's Child Protection Officer who then addressed the matter to the school administration for further investigations.

She adds they had compiled reports by the school administration concerning the alleged incident which were handed over to Police for further investigations.

Akbar further says they are waiting for the Police Department to carry out their investigations and the case is now with the police.

The ministry is urging all Heads of Schools and Child Protection Officers to ensure that the policy is upheld at all times for the safety and welfare of all our children in our schools.