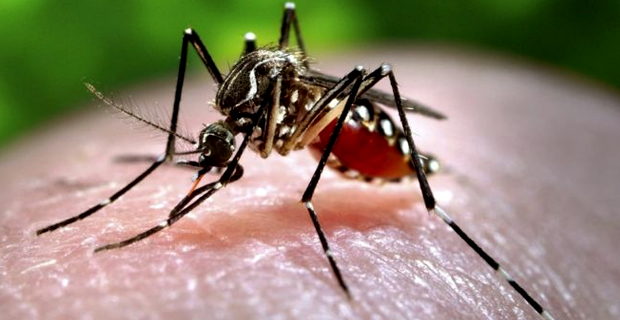 Six people died from dengue fever in the first six months of this year.

There were also 2,217 laboratory confirmed cases.

This was revealed by the Health Minister Rosy Akbar at the Launch of Australia Pacific InnovbationXchange Initiative.

Akbar says dengue, zika, chikungunya and other mosquito borne diseases are an ever‑present threat to the health and livelihoods of Fijians.

The Minister says the wolbachia initiative, which is being launched, holds out the very real prospect of substantially reducing outbreaks and local transmission of dengue, zika and chikungunya in our country, and others in the Pacific.

She says she is happy to know that Australia is seeking to support innovation within its development assistance program through the InnovationXchange and that Fiji is one of the beneficiaries of that approach.

The Australian government has announced that it will be committing $7.7 million Australian dollars into a new program to help curb mosquito borne diseases.

The program uses a naturally occurring bacteria called “Wolbachia” to protect against harmful mosquito borne diseases such as Dengue, Zika and Chikungunya.

Wolbachia will be introduced into local mosquitoes enabling them to block the transmission of these diseases.