502 confirmed dengue fever cases have been recorded so far.

The Health Ministry said 401 dengue fever cases have been recorded in the Northern Division.

The Macuata Province in the Northern Division recorded 371 confirmed cases and is the highest throughout Fiji.

According to the Health Ministry, the Western Division has recorded 56 cases while 47 cases have been recorded in the Central Division.

More than 28,000 people were positively diagnosed and 14 deaths were recorded throughout Fiji with type 3 dengue virus by end of the dengue outbreak last year. 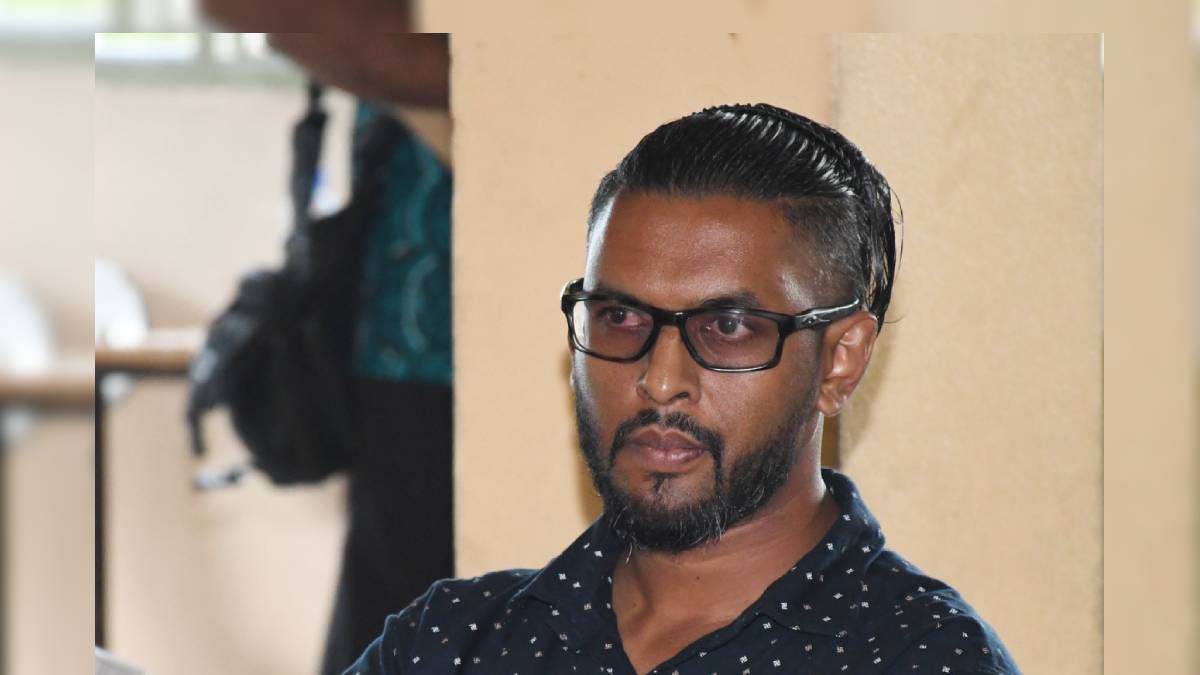 A suggestion has been made during the National Budget consultations that restaurants with different income levels should be charged different VAT rate... 33 minutes ago
LATEST NEWS 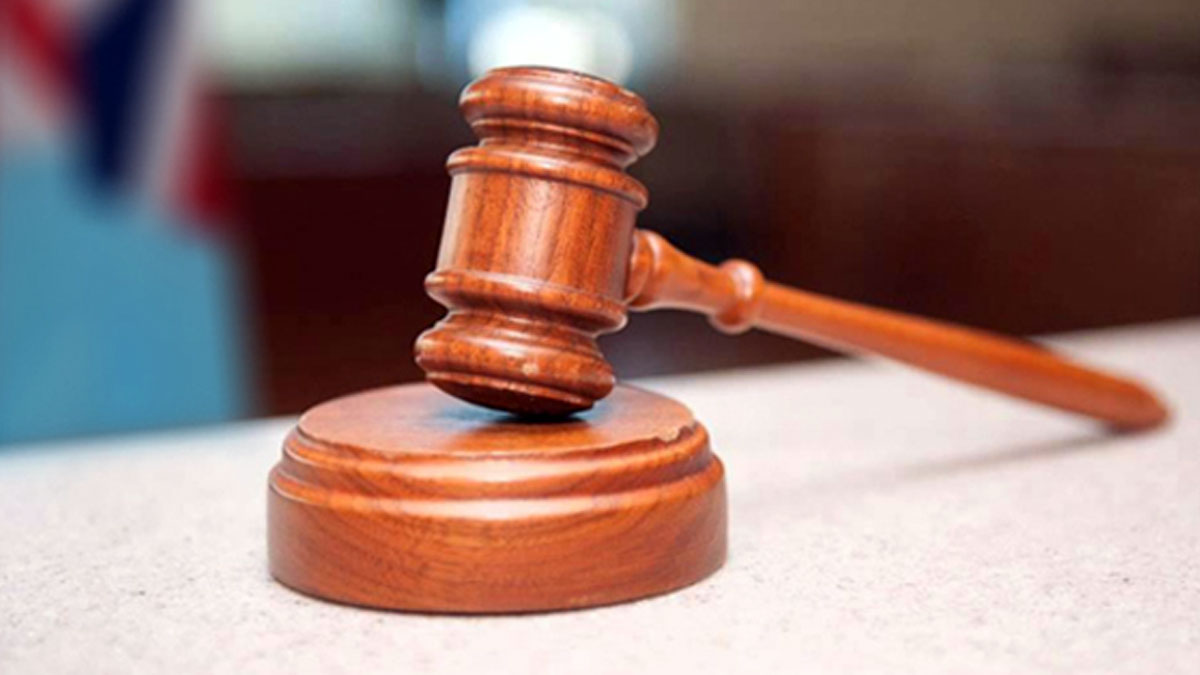 A 21-year-old man has been sentenced to 3 years imprisonment for setting his cousin’s house on fire following a fight during a drinking ... 25 minutes ago

A mother from Nasasa, Navua is pleading for help in locating her 12-year-old son who has been missing since Tuesday. Ashika Lata has told ... 29 minutes ago

Athletes to the Commonwealth Games hailed as titans by the President

Athletes who will represent Fiji in the upcoming Commonwealth Games have been hailed as “Titans” of the nation by President Ratu Wiliame ... 2 hours ago

Prime Minister Voreqe Bainimarama has encouraged the people of Kadavu to fill their vacant chiefly titles to maintain stability in the ... 5 hours ago

You can now give your views on the submissions presented to the Fijian Competition and Consumer Commission on the proposed increase in taxi ... 5 hours ago
More News
TOP