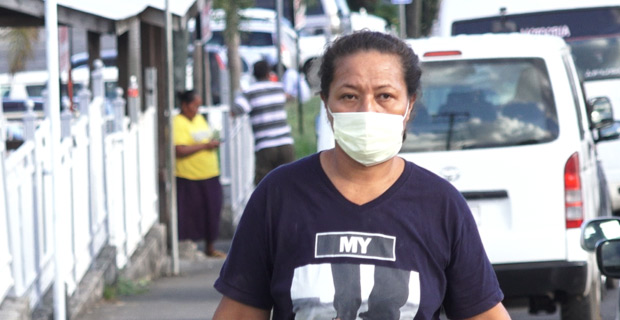 The death toll in Samoa's measles epidemic has risen to 48, with another four people dying over the weekend.

Most of the dead are children under four years old, and the number of infections in that age group is still on the rise.

Radio NZ reports more than 1700 children less than four years old are infected with the disease.

There are nearly 200 people with measles who are in-patients at health facilities, and the admissions include 21 critically ill children and two pregnant women.

The Mobile Command Unit manned by the Police Special Response Unit has been relocated from Daya Street in Vatuwaqa to Veiraisi Settlement in ... 38 minutes ago

The defence lawyer for a man alleged to have murdered his wife has made an application in the Suva High Court to view the copy of the statement made ... 45 minutes ago