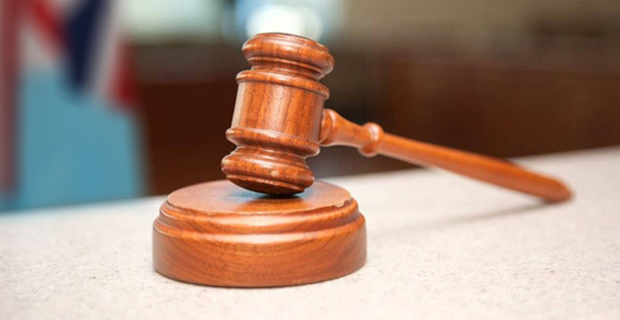 Four men will be produced in the Ba Magistrates Court today for allegedly robbing a couple in their home in Waiwai, Ba during the weekend.

The accused persons are from Nakasi, Nausori, Tacirua and Lautoka and are in their 30s and 40s.

They all face two counts each of aggravated robbery and one count of theft.

The four had allegedly entered the home of the couple on Saturday morning and stole cash, jewellery and a mobile phone before they forced the couple into their vehicle and drove to Lautoka where it was later found abandoned.

The couple in their 50s managed to free themselves and alerted Police and the first accused was arrested in Yalalevu in Ba following the persistent efforts of a concerned neighbour who heard the commotion at his neighbour's house and pursued the vehicle believed to have transported the four to the couple’s home.

The remaining suspects were arrested by the team set up to investigate and apprehend those involved.

A 57-year-old labourer who allegedly raped his 4-year-old step-granddaughter in Ba has been charged with three counts of rape and will appear in the B... 27 minutes ago
LATEST NEWS 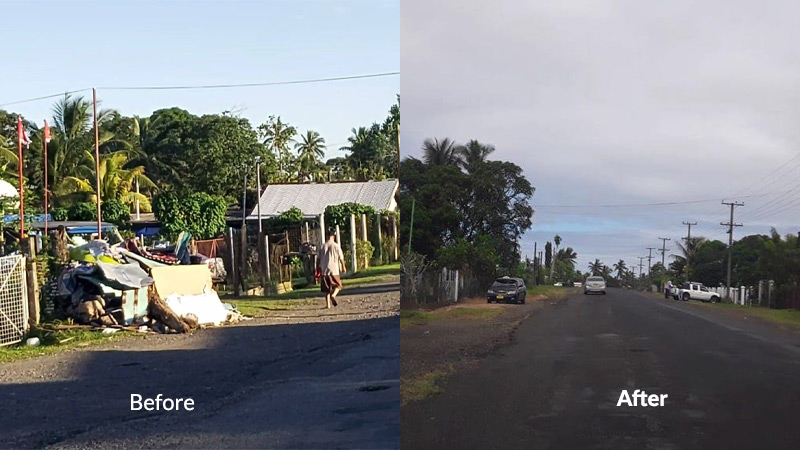 Good progress is now being made by the Nasinu Town Council to clean up the piles of rubbish which has been building up in the Nasinu area in recent ... 13 minutes ago