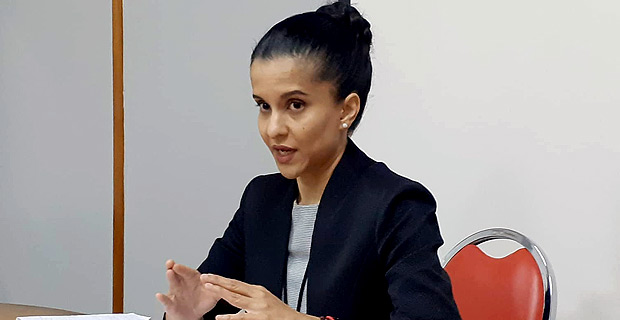 Ministry of Health and Medical Services Head of Health Protection, Dr Aalisha Sahukhan says there are four confirmed cases of measles in Fiji and all are from Wailali Settlement in Wainadoi.

The 4 confirmed cases are of a 4 month and a 6-year-old child, and two adults between the ages of 20 and 25 and all four cases are linked to each other.

Dr. Sahukhan confirms that 95% of the population in Serua/Namosi Subdivision have been vaccinated by medical staff following a declaration of a measles outbreak there last Thursday.

She says the ministry is discouraging people from travelling to Serua/Namosi if there is no immediate need to go there.

Dr. Sahukhan says people intending to travel to Serua and Namosi should get vaccinated against measles at least two weeks before travel.

She says the ministry is still investigating how the disease was brought into Fiji.

She says the ministry of health has 90,000 vaccinations in stock in case of an immediate measles outbreak in Fiji.

Dr. Sahukhan says health staff are also at Nadi International Airport and are keeping an eye out for symptoms of measles from people arriving into the country.

Babies aged between 6 and 12 months can also get vaccinated if they are travelling to an area with an ongoing outbreak of measles but they still need to receive their next scheduled measles vaccines as per the Fiji immunisation schedule.

The symptoms of measles are fever and a rash with runny nose, sneezing, cough, red and watery eyes and white spots inside the mouth.

The last measles outbreak in Fiji was in 2006 and the last cases of measles was reported in 2016 which was brought in by people from other countries.

The Acting Permanent Secretary for Health, Dr. James Fong will hold a press conference at 3 o’clock this afternoon in relation to COVID-19. Stay wit... 25 minutes ago
LATEST NEWS