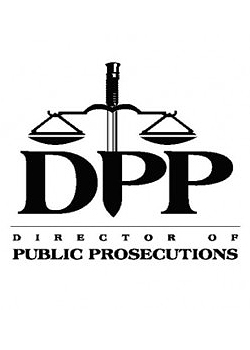 This has been confirmed by the Office of the Director of Public Prosecutions.

Other details have not been released.

Meanwhile there were 17 people charged with a total of 38 separate incidents in February.

There were 20 victims of the 38 separate incidents.

One of them was a victim of pornographic activity.

There was one serious sexual offence that involved a 15-year-old juvenile and a 3-year-old victim.

The Office of the DPP said there were seven serious sexual offences that occurred in domestic settings.

One case was discontinued before the courts as a result of a false complaint.