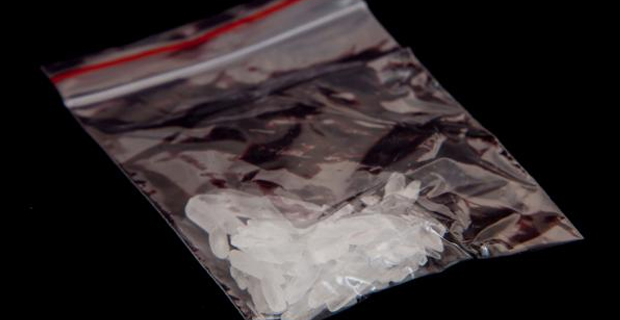 Three men allegedly found in possession of 7 grams of methamphetamine on Denarau Road have been remanded in custody by the Nadi Magistrates Court.

Prasad and Irshaad have pending cases of similar nature.

The discovery was made after Police Officers searched the vehicles of Prasad, Irshaad and Azmal on Denarau Road last Thursday.

The matter has been adjourned to the 23rd of this month.