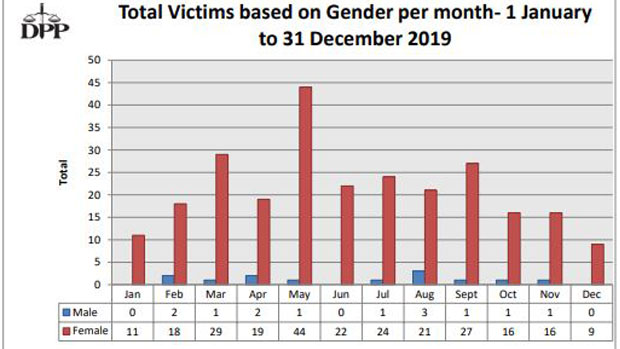 271 people were charged with a total of 578 counts of serious sexual offences from January to December last year.

There were 269 victims of these serious sexual offences.

This means 68% of people raped or sexually assaulted last year were under the age of 18 years.

The Office of the Director of Public Prosecutions says of the 271 accused persons, 37 were juveniles and 5 were police 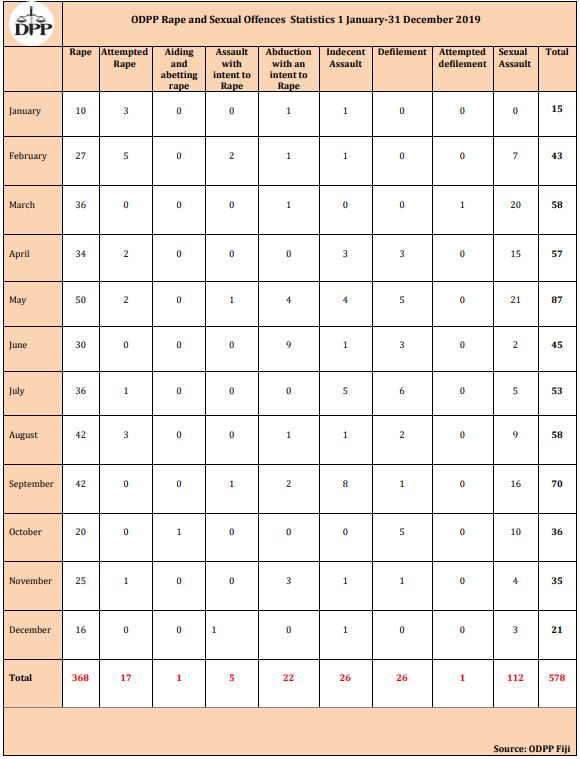 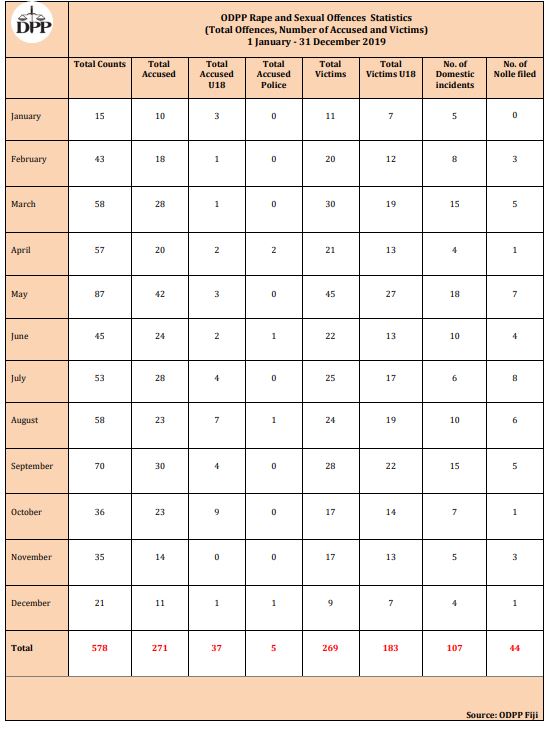 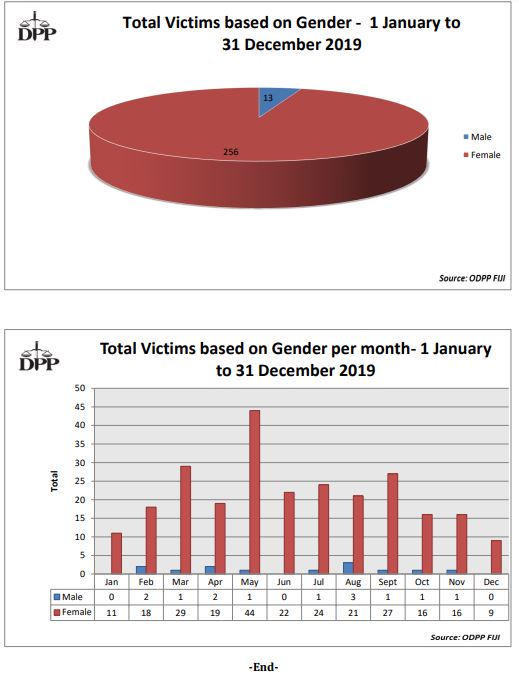 There were 107 offences that occurred in domestic relationships or where the accused was known to the victims.

44 cases were withdrawn in court.