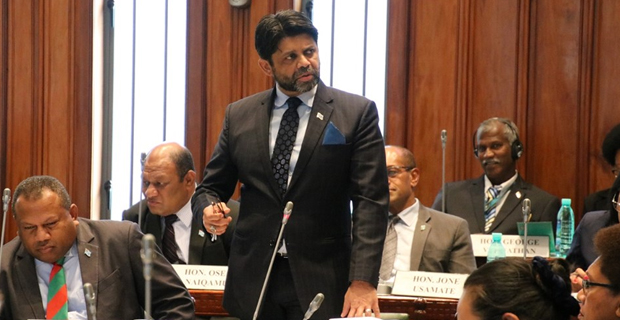 $270.2 million has been collected through the Environmental and Climate Adaptation Levy, since it began in the 2017/2018 financial year.

$255.9 million has been used to finance 102 projects to date, programmed in the National Budget to address climate change and environment conservation.

As at 30th April this year, 56 projects have been funded under the Environmental and Climate Adaptation Levy.

It was announced in the 2019/2020 national budget ECAL or the Environmental and Climate Adaptation Levy on goods including vehicles.