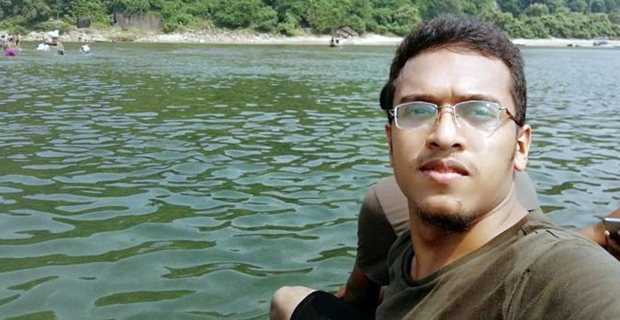 Abrar Fahad was beaten to death after posting criticism of the government online. Photo: Abrar Fahad/Facebook

Bangladesh police have charged 25 people following the killing of a 21-year-old student in October.

Abrar Fahad was beaten to death by fellow students at one of Bangladesh’s top universities, after posting criticism of government policy on social media.

His death sparked protests at university campuses across the country.

Police say 11 of those charged were directly involved in the killing, while the others helped organise the attack.

A 37-year-old man who is alleged to have raped, assaulted and robbed a 58-year-old woman in a settlement in Suva has pleaded not guilty to all his ... 50 minutes ago

A 36-year-old man from Samabula who was allegedly found with two bags of methamphetamine and five bullets of marijuana has been remanded in custody ... 54 minutes ago

Former Lawyer Shazran Abdul Lateef and Zoe Maharaj Moore who are charged with drug-related offences will take their plea on the 22nd of this ... 57 minutes ago