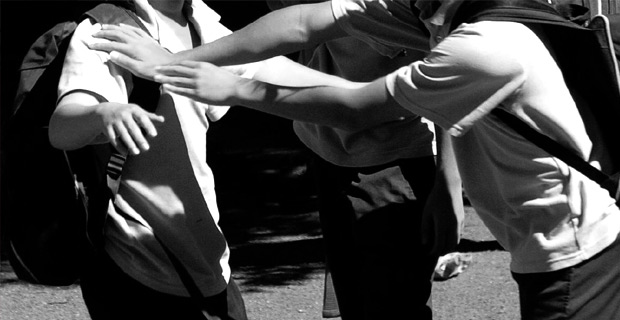 Concerns continue to be raised regarding the trend of violence in schools and the National Substance Abuse Advisory Council has stated in its 2018 report that schools should set into action strong disciplinary measures which perpetrators of the act will face, if they fail to abide by the institution’s rules and regulations.

The National Substance Abuse Advisory Council says there should be up‑to‑date security measures in schools and school‑sponsored events, to ensure that students are properly searched and stripped of any kind of weapon before entering the premises.

It says the school buildings and school‑sponsored events should also be properly guarded in order to quickly detect any possible threats of violence.

The council says the need to engage students in awareness campaigns cannot be over emphasized.

It also states that students should be counseled and enlightened on anger‑management, conflict resolution, character development and a host of other topics that will help to deal with the psychological issues associated with school violence.