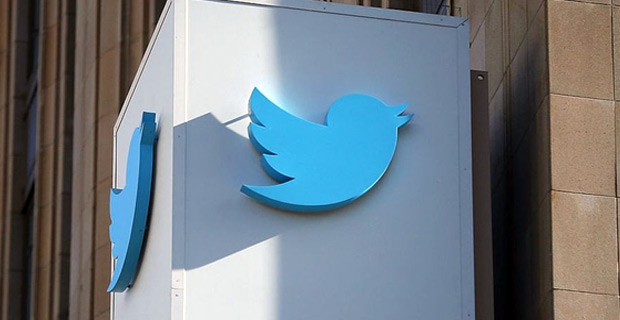 Two former employees of Twitter have been charged in the US for spying for Saudi Arabia.

The charges, unsealed on Wednesday in San Francisco, allege that Saudi agents sought personal information about known Saudi critics and other Twitter users.

Court documents published by the Washington Post named the two as Ahmad Abouammo, a US citizen, and Ali Alzabarah, from Saudi Arabia.

The charges alleged that Almutairi acted as an intermediary between the two Twitter employees and Saudi officials.

Reports say Ahmad Abouammo was arrested on Tuesday and is due to appear in court in Seattle later on Wednesday.

Alzabarah andvAlmutairi are both believed to be in Saudi Arabia.

In a statement, Twitter said it recognised "the lengths bad actors will go to" to try to undermine its service.

It added: "We understand the incredible risks faced by many who use Twitter to share their perspectives with the world and to hold those in power accountable. We have tools in place to protect their privacy and their ability to do their vital work."

Saudi Arabia is a key US ally in the Middle East.

Three people who were involved in a car accident in Caubati, Nasinu this afternoon are undergoing medical treatment at the CWM Hospital. Two ... 54 minutes ago

Prime Minister Voreqe Bainimarama stresses that leadership lacks compassion in all sectors. Bainimarama highlighted this while speaking to the ... 58 minutes ago