1st case of new coronavirus confirmed in US

1st case of new coronavirus confirmed in US 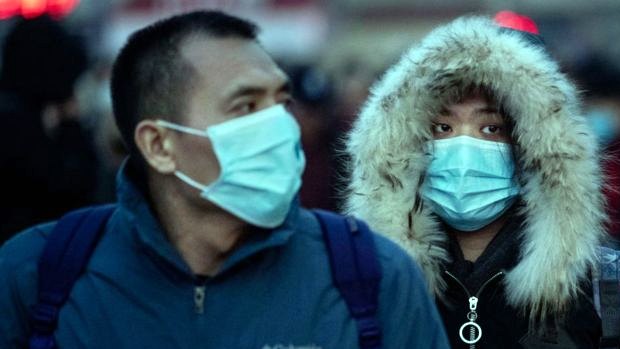 Nearly 300 people have been infected in China [Photo:BBC]

The United States has confirmed the first case of the new coronavirus on its territory.

The Centers for Disease Control said the virus, which originated in China, had been diagnosed in a traveller who arrived in Seattle from China.

The virus, which spread from the Chinese city of Wuhan, has infected almost 300 people, and six have died.

The U.S. Centers for Disease Control (CDC) confirmed it had diagnosed the first case of the newly-identified Wuhan coronavirus in the Unites States, a day after the agency concluded the potentially deadly illness can be transmitted person-to-person https://t.co/unxYqze9Eu pic.twitter.com/QjNqYM1Xlc

North Korea has temporarily closed its borders to foreign tourists in response to the threat.

The CDC says the patient diagnosed in the US returned from Wuhan on 15 January..

Washington Gov. Jay Inslee on first confirmed case of coronavirus reported in U.S.: "The risk is low to residents of the state of Washington."

"This is certainly not a moment for panic or high anxiety. It is a moment for vigilance." https://t.co/FsCRAdLtSR pic.twitter.com/ba26z2KHIb

Chinese authorities have confirmed more than 200 people have caught the coronavirus, which can cause a type of pneumonia that has killed four people in the central city of Wuhan.

The virus - which can pass from person to person - broke out in Wuhan but four cases have been reported in Thailand, Japan and South Korea, raising concerns about its spread through international air travel.