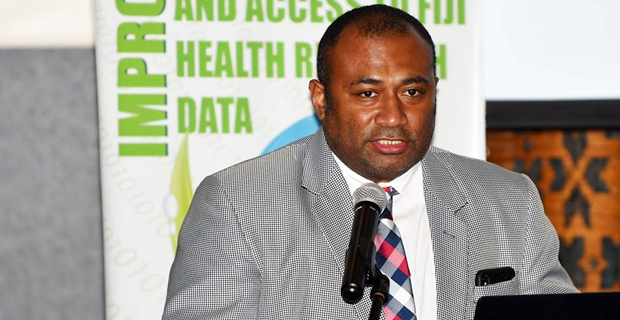 Fiji has recorded 1,894 confirmed dengue cases in the first four months of this year and all cases were successfully treated.

Minister for Health, Dr. Ifereimi Waqainabete confirmed this to FijiVillage saying that the most number of cases were recorded in the Lami/Nausori corridor.

He also stressed that while dengue remains a killer, the diagnostic availability and support provided by the government has helped the Health Ministry improve on their treatment and approach towards dengue.

Waqainabete says that the Ministry’s logistic component has improved as they now have machines to test for dengue and also typhoid threats.

He says that the Fiji Pharmaceutical and Biochemical Services is working around the clock to ensure that all facilities have the mechanism to do the testing.

Dr. Waqainabete adds that from next week Wolbachia carrying mosquitoes which are aimed at helping to protect communities from mosquito-borne diseases such as Dengue, Chikungunya and Zika will be released in parts of Nadi to Ba.