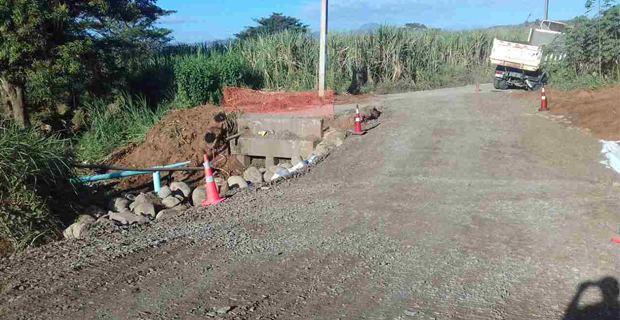 The Fiji Roads Authority is currently working on replacing 16 critically deteriorated bridges around the country.

7 bridges are in the Western Division, 5 in the Central Division and 4 in the Northern Division.

Minister for Infrastructure Jone USamate says that works on these bridges are expected to finish in the next 18 months.

Usamate says that the FRA is also working on the design of the next 12 deteriorated bridges.

He also highlighted that the FRA will also be reconstructing the worse sections of the Kings Road which is about 55 kilometres.

Attorney General Aiyaz Sayed-Khaiyum says teachers have a very important responsibility because they can have an enormous influence in what a child ... 14 hours ago

Residents of Koronivia in Nausori are raising serious concerns following cases of alleged sacrilege in 2 Hindu temples in the last few weeks and ... 14 hours ago
More News
TOP