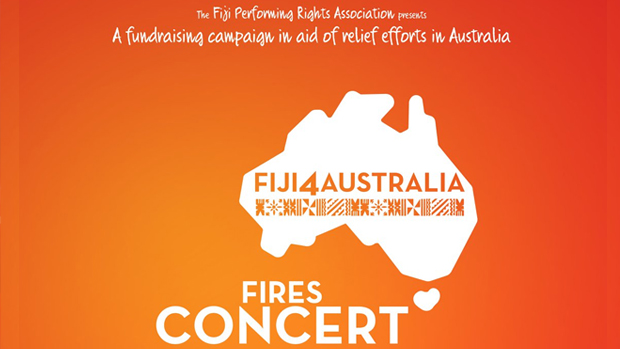 Fourteen bands and a number of artists have confirmed their participation for the Fiji Performing Rights Association’s “Fiji 4 Australia Fire Concert” that will be held this Saturday in Suva.

Serevi says funds collected from the concert will be directed towards the Australian bush fire victims.

He says that people can give their donations during the day of the concert as their volunteers will go around collecting money.

He adds that people can also donate through their Westpac account: 9805084556, or bring cash at their office at 66 McGregor Road in Suva.

The ‘Fiji 4 Australia Fire Concert’ will be held from 11am to 6pm at Ratu Sukuna Park in Suva this Saturday.