Ten people including three women will be produced in the Nadi Magistrates Court tomorrow who are charged for allegedly disobeying police.

The ten were arrested by a joint operation team of officers from the Nadi and Namaka Police Stations yesterday morning from various locations. 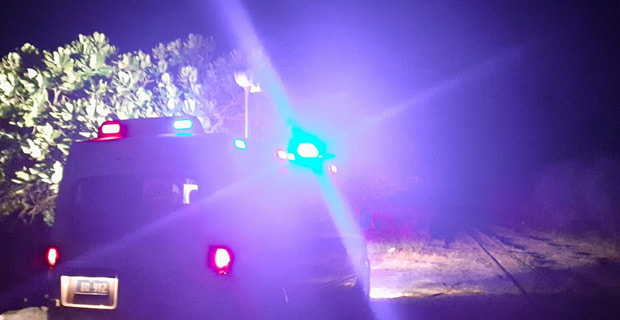 The suspects were allegedly found drinking in public places and when directed to disperse refused to do so resulting in their arrest.

The suspects are aged between 21 and 48years old and all have been charged with one count of disobedience of lawful order.