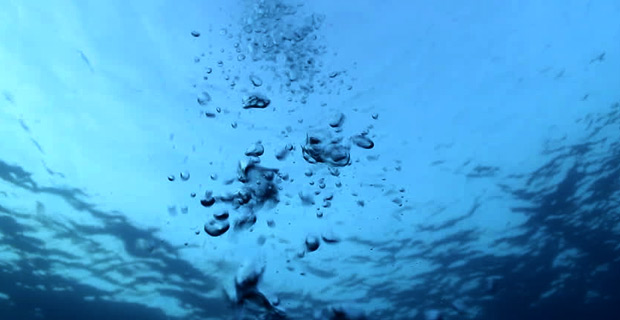 A 1-year-old boy has passed away after an alleged drowning incident.

Police say the baby was found floating in the village drain and was rushed to the Nausori Hospital but was pronounced dead on arrival.

He was at home with his father and his aunts’ when he allegedly went out of the house without anyone noticing.

The drowning death toll currently stands at 21 compared to 24 for the same period last year.