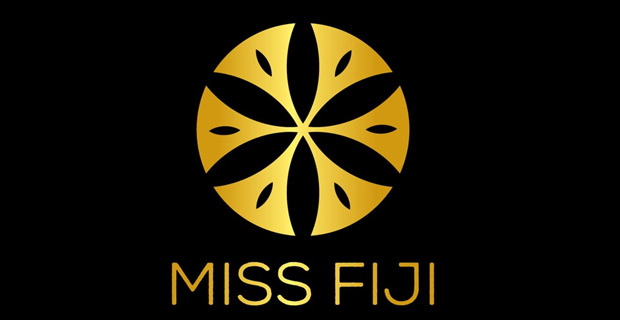 Damodar says there are 13 confirmed contestants taking part and they are the winners of the Township and City festivals held last year and this year.

Damodar says since the theme of this year's Miss Fiji Pageant is women empowerment, the contestants will be talking about issues affecting women such as domestic violence, rape, the massive drug problem and economic opportunities for women.

The competition will begin next Wednesday with a sports fitness program at Albert Park at 9am, the Sarong judging will be at Holiday Inn poolside at 11am, the Fashion luncheon will be at lower Civic Centre at 1pm and this will be followed by the Talent judging at Civic Centre at 7pm.

Miss Fiji 2019 will be crowned next Friday.

The tickets for the 2019 Miss Fiji Pageant are $10 each and are available at Damodar Cinemas.