Prince Harry and Meghan Markle to step back as senior royals

Prince Harry and Meghan Markle to step back as senior royals 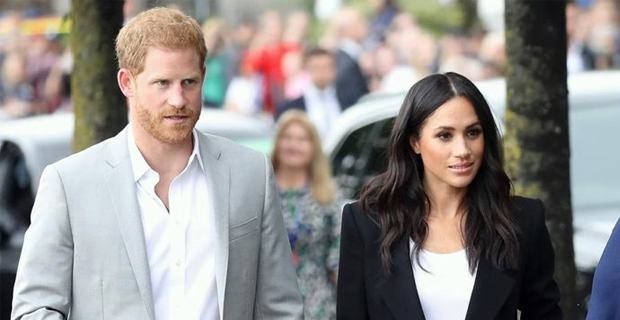 The Duke and Duchess of Sussex Prince Harry and Meghan Markle have announced they will step back as "senior" royals and divide their time between the UK and North America.

In a statement released by Buckingham Palace, the couple said they plan to "carve out a progressive new role within this institution".

They said they intend to "work to become financially independent".

In their statement, also posted on their Instagram page, the couple said they made the decision "after many months of reflection and internal discussions".