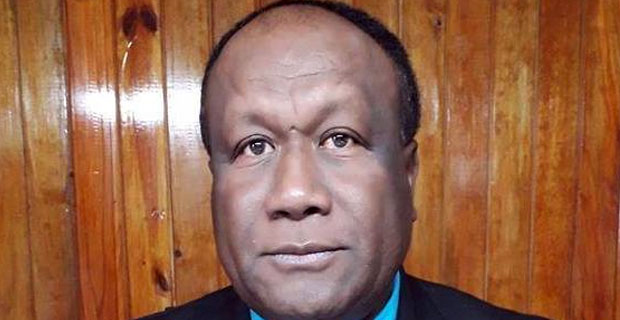 The Fijian Teachers Association says it is unfortunate that the Fiji Trades Union Congress nationwide protest is during the students’ school holidays and the protest is coming on a day that is not really good for the teachers.

Association’s General Secretary, Paula Manumanunitoga says they wanted the protest to be on a students’ school day as they wanted greater impact.

When asked by FijiVillage to elaborate on his comment on his preferred plan to have the protest on a school day where students may be left unsupervised and lose a school day, Manumanunitoga said that he was busy and will comment later.

He confirms that the FTA members will be taking part in the nationwide protest despite it being a day that teachers are to report to school.

Manumanunitoga says that their members will not be gathered at a particular place but they will refrain from going to work on Friday.

This Friday is part of the teachers’ only day to prepare for the new school term and all teachers are required to be at work.

We are currently trying to speak to Minister for Education, Rosy Akbar.

The Emmy Awards are a celebration of televisions best and brightest, but 2020’s ceremony was marked by its focus on politics and social justice ... 8 hours ago