Attorney General, Aiyaz Sayed-Khaiyum says the government will let due process take it’s course in relation to the allegation by National Federation Party MP, Pio Tikoduadua against the Prime Minister as Tikoduadua has reported the matter to the Police. 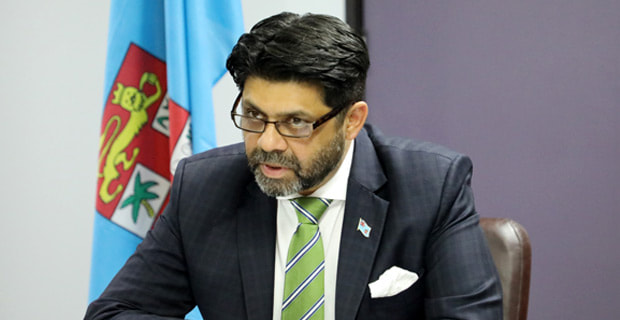 The Attorney General also says Tikoduadua’s comments in parliament regarding the Prime Minister’s family is highly unfitting of a member of parliament.

Sayed-Khaiyum says the motion on Bulitavu was about the members of parliament taking a high moral ground and sending a message that as leaders they will not condone racism, sexism and violence.

He says they maintain the expected decorum and expected behaviour.

Sayed-Khaiyum says unfortunately Tikoduadua did not today when he referred to Bulitavu’s motion yesterday.

He says it was a clear attack on the Prime Minister’s family by Tikoduadua and setting an ugly precedent, and he also says NFP Leader, Professor Biman Prasad’s comments is a slimy attempt to justify Tikoduadua’s behaviour.

The Attorney General also confirms that the Prime Minister has also spoken to the Speaker about the matter.

Sayed-Khaiyum stresses that as far as they are concerned, the matter relating to the alleged incident is with Police and the Speaker of Parliament, and those two independent bodies will deal with the matters through their own mechanisms.

By: Vijay Narayan and Silina Baro

NFP President and parliamentarian Pio Tikoduadua has lodged a complaint with the Police that the Prime Minister allegedly threatened and assaulted him outside parliament earlier today.

He filed the report at Totogo Police Station in the last hour and has been told to get a medical report.

Tikoduadua says he will now get the medical report.

The Prime Minister had told Fijivillage earlier today that he only spoke to Tikoduadua sternly for personally attacking him and Tikoduadua then allegedly squeezed and broke his own spectacles.

Police Commissioner Sitiveni Qiliho says he will not make any comments as they deal directly with all complaints regarding any allegations being made.

Tikoduadua raised a point of order in parliament in the last hour.

Tikoduadua raised the point of order while parliamentary questions were underway. 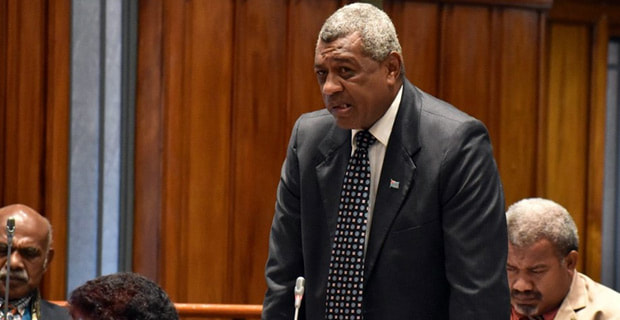 He had earlier personally attacked the Prime Minister, Voreqe Bainimarama while he was replying on his own motion that parliament urgently appoints a Special Parliamentary Committee to holistically look into the multi-faceted risks of the hard drugs situation in Fiji. 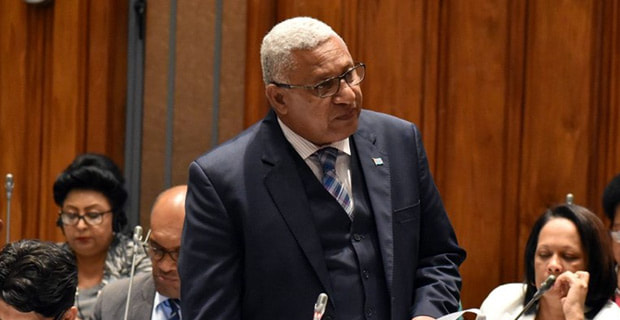 Tikoduadua was calling on the government side to get off their own high horse and accept the solution offered by the opposition to set up a Special Parliamentary Committee to look into the risks of hard drugs.

He then personally attacked the Prime Minister while talking about SODELPA MP, Mosese Bulitavu. 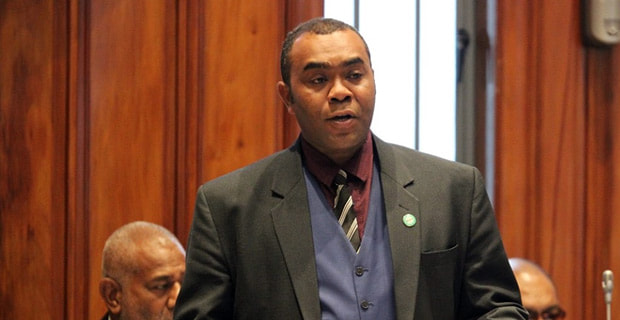 Although Tikoduadua did not say anything during the government’s motion to condemn Bulitavu’s racist and derogatory comments about Indo Fijian and iTaukei women, Tikoduadua today started talking about that and said that Bulitavu should not have said those things. He then launched into the attack.

Bainimarama then stood up and asked Tikoduadua why he is personally attacking him as the NFP President did not say anything on Bulitavu yesterday.

The FijiFirst official media page is saying “Blatant lie by Pio Tikoduadua that PM assaulted him. Does he have the guts to make this allegation outside parliament?” 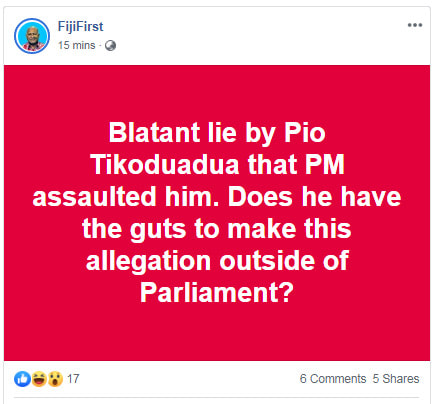 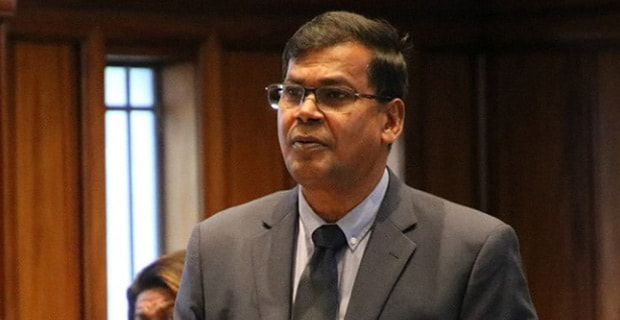 National Federation Party Leader, Professor Biman Prasad stood up on a point of order and said the Parliament needs to be disrupted and asked the Speaker Ratu Epeli Nailatikau for Parliament to listen to Pio Tikoduadua who has alleged that he was assaulted by the Prime Minister.

Ratu Epeli then told Prasad that he has already made a ruling before, that they are dealing with the agenda item. 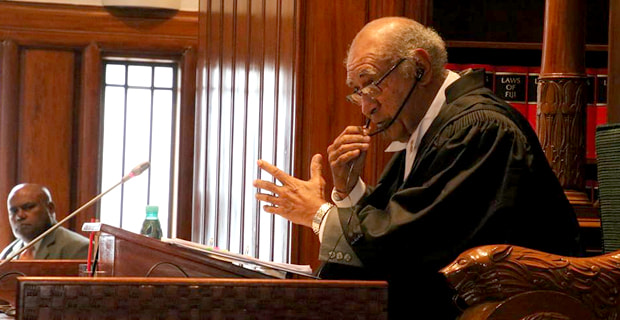 The Speaker then said he can only rule on what he sees and Tikoduadua has the option to take the matter to relevant authorities.

38 minutes ago
Man accused of raping 10-year-old granddaughter claims he is being abused and molested in remand by inmates 38 minutes ago
Former Assistant Treasurer of iTaukei Affairs Board pleads guilty to charges of corruption 3 hours ago
Man charged with a count of robbery sentenced to 2 years, 4 months and 23 days imprisonment 4 hours ago
... More News ...