SODELPA member raises concerns in relation to comments made by Rabuka

SODELPA member raises concerns in relation to comments made by Rabuka 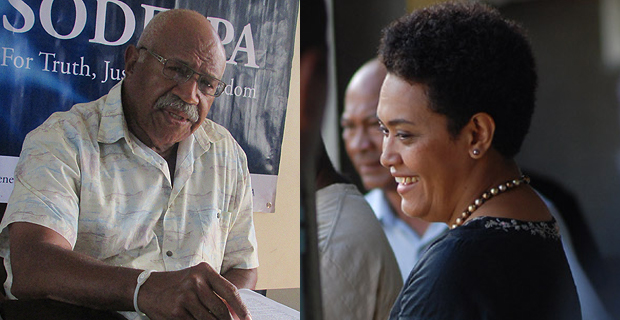 Serious concerns have been raised by a SODELPA member in relation to the comments made by SODELPA Leader Sitiveni Rabuka calling for a public poll to be conducted to determine how many leaders are engaging in adulterous affairs.

Sainiana Radrodro had emailed a number of SODELPA officials expressing her disappointment over the public comments by Rabuka.

The email was leaked on social media and to the media.

When questioned by Fijivillage on the issue today, Opposition Leader Ro Teimumu Kepa says they are addressing the issue within the party.

While reacting to the issue on the increase in some serious crimes, Rabuka said it would be very interesting to do a poll at our national leadership level to gauge how many leaders hold moral views.

Rabuka said that we should find out how many leaders are in adulterous relationships or are divorcees, how many have caused deaths with or without malice, and how many condone these erosions of moral values.

Sainiana Radrodro said in her email to the SODELPA officials that this shows a man that views himself as above others and one that wants to project he is above reproach.

She further says in the email that she wants to ask Rabuka to tell them who is he referring to in his statement because he can easily pick out all of people who are divorcees in SODELPA and now live happy lives.

Radrodro says she also knows of many whose adulterous lives were public and know likewise that SODELPA has people who had illegitimate children before marriages and some during marriage but Sainiana Radrodro goes on to say that it's not their place to judge them or anyone for that matter.

She also says that the inference she gets from Rabuka's statement is that it's okay to have affairs as many as you can have and even have children in the process whilst you are married but as long as you stay married.

Sainiana Radrodro says to the SODELPA officials that as a female, the statement for her sends scary messages.

She asks that all decent people in the party encourage Rabuka to reexamine his intentions for joining SODELPA because the party after all was established to assist the progress of indigenous Fijians not to be walked over by the very person who has recently joined the party to lead it.

Radrodro says she hopes Rabuka does not become a liability for the party.

Fijivillage has received conformation that this email was termed as an internal memo within SODELPA which was then leaked by one of the officials.

When contacted, Sainiana Radrodro said that she will not comment on the email as it was leaked.

We made several calls to Rabuka however he did not answer his phone. 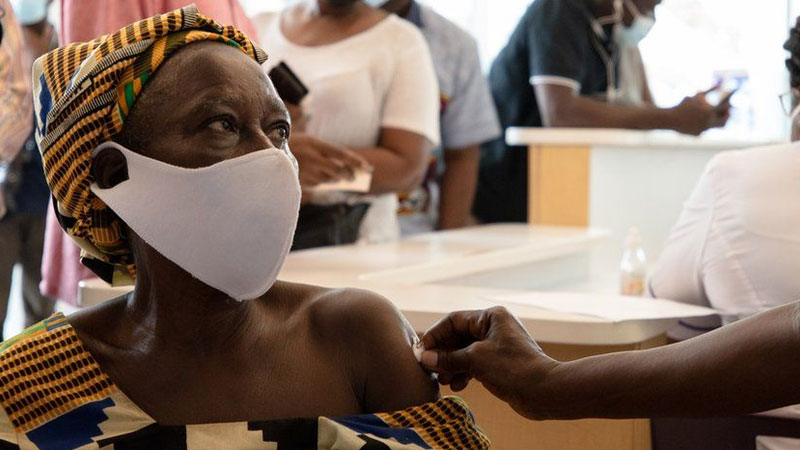