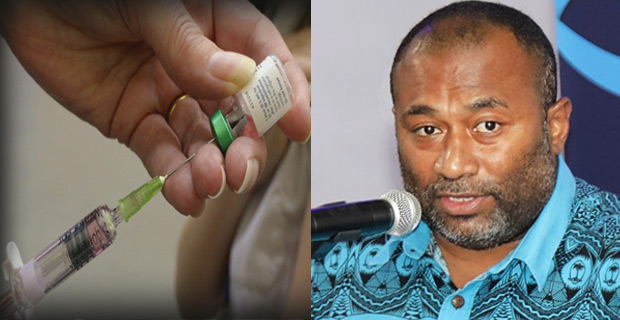 Anyone travelling out of the country should also visit a health facility to check if they need to get immunized.

Health Minister, Doctor Ifereimi Waqainabete says people who have not taken two measles shots while growing up need to go to a health facility to get those immunization shots, especially if you were or are in the Navua, Serua and Namosi area where a measles outbreak has been declared.

Doctor Waqainabete says anyone travelling out of the country should also visit a health facility to check if they need to get immunized.

The Health Minister says people should generally be fine if they have taken the two measles immunization shots.

He also says that they have also taken preventative measures and given measles shots to health staff working in Navua to ensure that they do not spread the virus to people going to the hospital.

Doctor Waqainabete says they are confident to contain this situation in Navua, Serua and Namosi as Fiji has a robust vaccination program. He also says that the onus is on everyone to ensure that this is contained.

The Ministry of Health declared an outbreak of measles for the Serua and Namosi Subdivision last night.

They have recorded two confirmed cases and two suspected cases from Wailali Settlement in Wainadoi.

The Ministry says three of the patients are recovering at home and one is currently admitted in hospital. 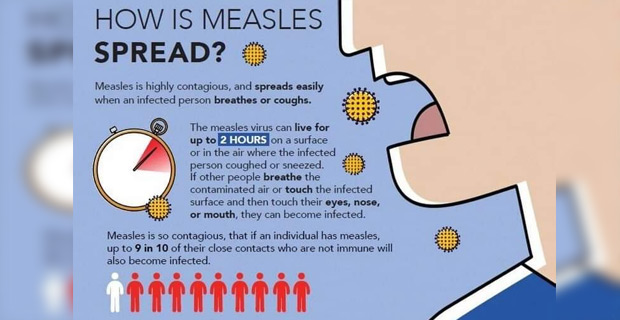 It says anyone who was in Navua Hospital on Tuesday evening or in the Children’s Clinic on Wednesday morning this week is requested to contact the Subdivisional Medical Officer on 8919356 or 9493213.

The Serua and Namosi Subdivisional Outbreak Response Team has activated their measles response plan which includes isolating cases, tracing and vaccinating those that had contact with the people confirmed to have measles.

The Ministry is urging people to ensure children have received at least two doses of the measles vaccine according to the Fiji immunization schedule.

The Ministry says if they have not received these two doses, please visit the nearest health centre.

It says people intending to travel to Serua and Namosi should get vaccinated against measles at least two weeks before travel. 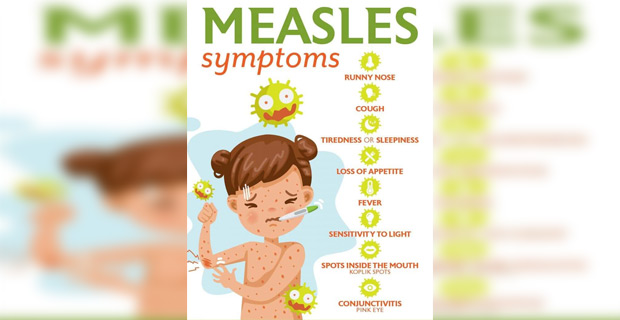 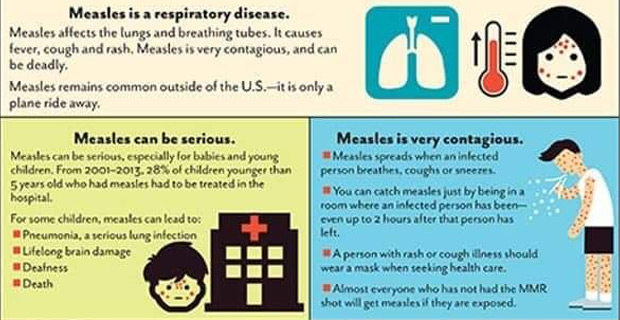 Measles is a highly infectious airborne viral disease that spreads easily through the air through breathing, coughing and sneezing. 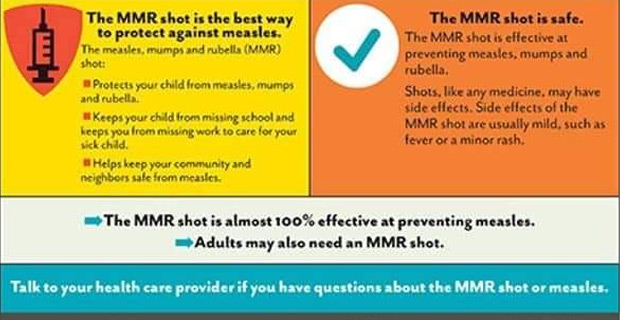 Most people recover from measles infection in 8 to 10 days with rest and ensuring that they are eating and drinking to avoid dehydration.

CCTV cameras will soon be installed in locations around Nausori Town to help Police deal with growing concerns about the increasing number of criminal... 51 minutes ago
LATEST NEWS

A 19-year-old woman will give evidence in her uncle’s rape trial which will begin next Wednesday. Suva High Court Judge Justice Salesi Temo was ... 48 minutes ago