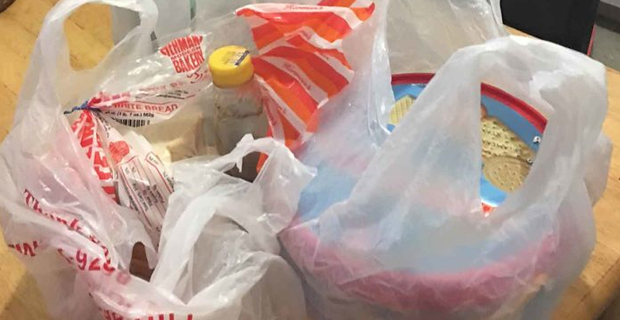 It has been made clear the plastic bags ban does not apply to a carry bag that is an integral part of packaging such as prepacked off the shelf items like rice and sugar or plastic bags for carrying bread.

The ban also does not apply to plastic bags used as garbage bags and bin liners and bags above 50 microns in thickness.

As the ban on the single use of plastic bags by traders and consumers came into effect on Wednesday, some traders seemed confused as to which plastic bags have been banned and those that still can be used to pack items.

We have also received information that some bakeries and shops are giving their customers bread and buns in their hands and are saying that they cannot put the bread in the plastic bag as they will be fined.

Some people have also raised concerns that Eco friendly or biodegradable bags are not available in all supermarkets and people had to take meat in cartons with other food items which is unhygienic.

They have also said that some supermarkets are telling their customers to bring their own bags and cartons from home as they do not have Eco friendly or biodegradable bags.

We are currently trying to speak to Ministry of Economy Head of Climate Change and International Cooperation, Nilesh Prakash about these issues. Stay with us for clarifications.

Meanwhile, Minister for Waterways and Environment, Dr. Mahendra Reddy says starting from 1st January 2020, the manufacture, sale, supply as well as the distribution of plastic bags have been banned.

He says the plastic ban and litter prevention officers were seen  visiting business outlets throughout Fiji yesterday and this was to ensure that the business outlets felt supported on the compliance requirements.

The inspection teams from the Department of Environment generally found a strong sense of support with compliance from the businesses.

Dr. Reddy says the officers issued strong warnings to the outlets and provided with information to prevent any potential confusion.

He says there have been a number of forums where these changes have been explained.

A person who manufactures a plastic bag commits an offence and is liable upon conviction to a fine not exceeding $500,000 or to a term of imprisonment not exceeding 7 years or both.

A person who sells, supplies or distributes a single-use plastic bag to another person or makes a plastic bag available to a customer for carrying goods purchased, or to be purchased, from a retailer, commits an offence and is liable upon conviction to a fine not exceeding $150,000 or to a term of imprisonment not exceeding two years or both.

Customers who wish to have their purchases packed in approved plastic bags, that is 50 microns and above in thickness and has a handle, will have to pay 50 cents for a bag.

A micron is a unit of measurement with 1,000 microns in a millimetre. 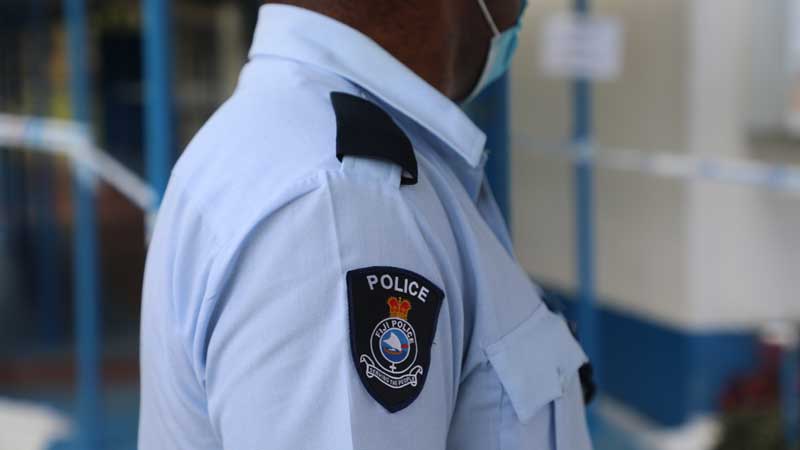 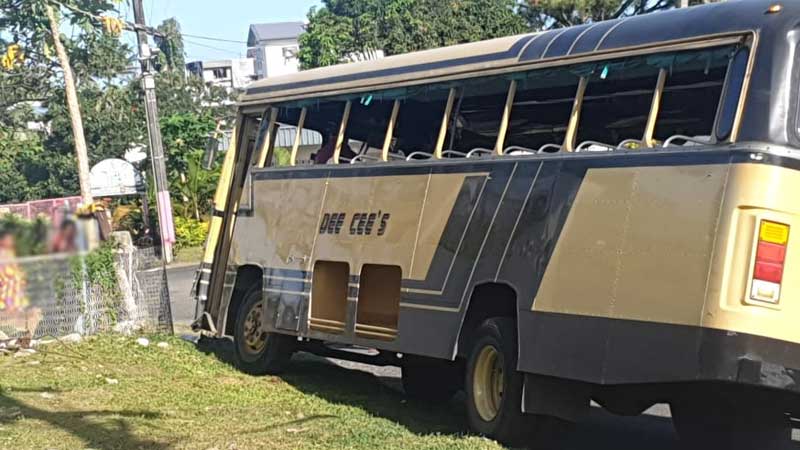 Some residents of Bureta Street in Samabula are raising serious concerns after a Dee Cee's bus went down Bureta Street and ended up on the footpath ... 3 hours ago

Nadi Chamber of Commerce President Doctor Ram Raju says firecrackers has no significance in celebrating Diwali and is a total waste of hard earned ... 3 hours ago

President Jioji Konrote says he is personally thankful that he is going to hand over the baton to the Turaga Na Tui Macuata Ratu Wiliame Katonivere ... 3 hours ago

The Fiji Cancer Society, WOWS Kids Fiji and the CWMâ€™s Oncology Unit received a donation of $5,000 each today from Vodafone Fiji to continue the ... 7 hours ago
More News
TOP