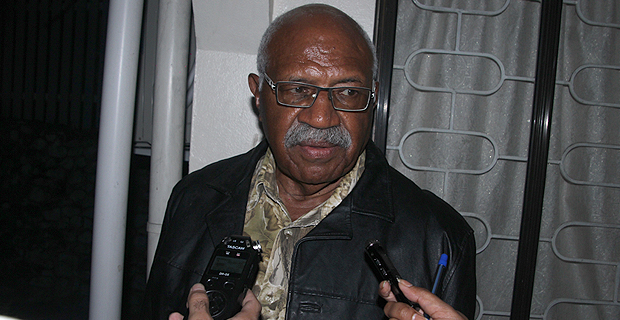 The SODELPA leader says it has been almost a year and a half now after TC Winston devastation in our country, and during his visit to Vanua Levu and the Western Viti Levu areas, he saw people still living in tents and school children still attending classes in tents.

Rabuka says this simply means that there is no proper planning in addressing the plight of those affected by TC Winston.

He says a responsible government will make sure that the needs of those affected by the cyclone or any future cyclone are addressed in a timely manner.

The Minister for Economy and Attorney General Aiyaz Sayed‑Khaiyum had highlighted in the 2017/2018 national budget that $170 million was allocated to the continued rehabilitation and reconstruction of schools damaged by TC Winston.

He also highlighted that $13.9 million was allocated for the rehabilitation of roads, bridges and jetties.

Meanwhile, the Minister for Women, Children and Poverty Alleviation, Mereseini Vuniwaqa highlighted in parliament earlier this year that government has invested $132 million in the Help for Homes initiative program.

Vuniwaqa stated that $87 million was invested in phase 1, $20 million in phase 2 and another $25 million in the current phase 3.

She says 35,238 families in the 12 priority affected areas have been assisted.

Vuniwaqa had also stated that to complement the Help for Homes initiative, other government ministries like the Ministry of Rural Development and the Ministry of Youth together with FNU have been running carpentry training in areas that were badly affected by TC Winston with the aim of empowering people to rebuild their homes and at the same time attain a lifelong skill which can be used as a means of livelihood for themselves. 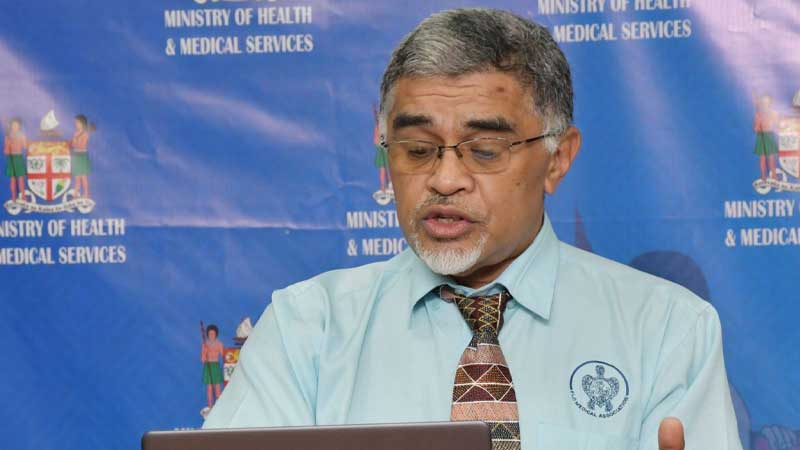 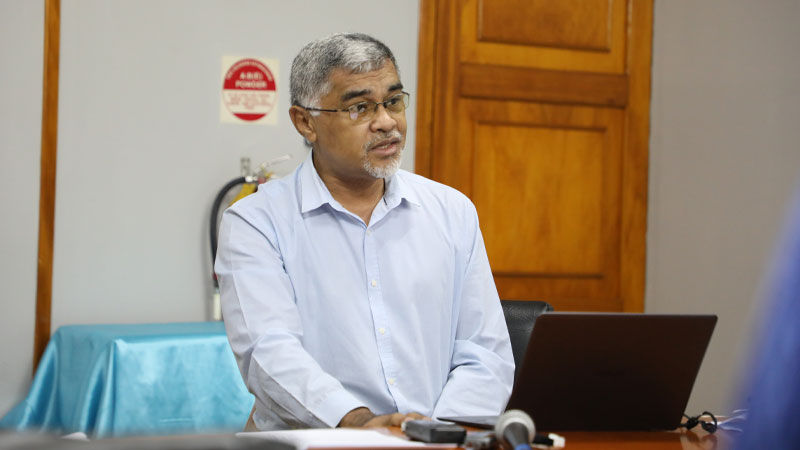