Bus Operators told to change with time by AG

Bus Operators told to change with time by AG 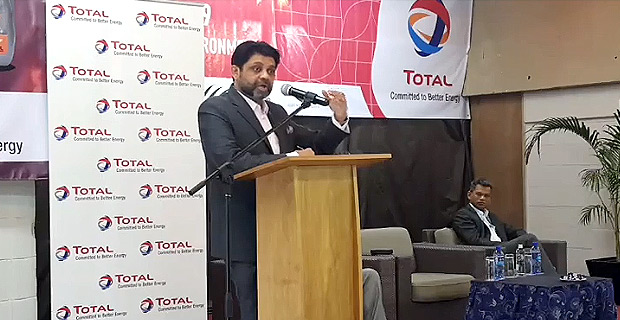 Sayed-Khaiyum says the bus operators need to change with time

The Attorney General and Minister for Economy, Aiyaz Sayed-Khaiyum has told the Bus Operators that one of the reasons for increasing duty in motor vehicles was to encourage more people to take public transportation but people will not travel in buses if they have tarpaulins in their windows as most people go to work in suits.

Sayed-Khaiyum highlighted this while speaking at the Fiji Bus Operators Association Annual Convention at the Novotel Convention Centre in Lami today.

He says the society has changed and people do not want to get wet while travelling.

Sayed-Khaiyum says the bus operators need to change with time.

The Minister says in an effort to help the bus operators get their fleet improved, government has reduced Fiscal Duty to zero percent on new buses which has more than 16 seats.

Sayed-Khaiyum says there are challenges faced in operating bus services in the rural areas.

He says that the Fiji Buses Operators Association should market themselves as well rather than leaving everything to government.