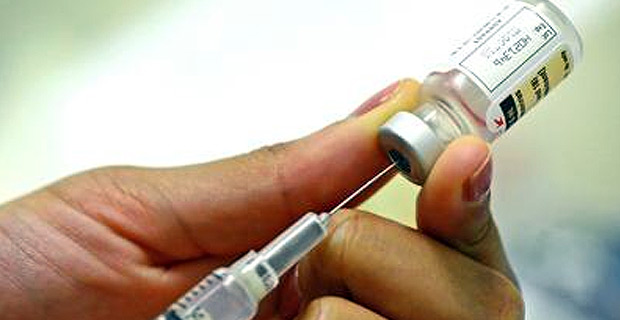 Almost 65% of the population in high-risk areas in the Serua/Namosi subdivision have been vaccinated by medical staff following a declaration of a measles outbreak there last Thursday.

The Health Ministry says they are focusing on Wailali in Wainadoi and the surrounding four to five settlements.

It says almost 800 plus vaccinations have been done.

It says health staff are also at Nadi International Airport and are keeping an eye out for symptoms of measles from people arriving into the country.

One of the suspected cases from last Wednesday was subsequently confirmed to be measles after lab testing.

The Health Ministry says to date the measles outbreak is confined to the Serua/Namosi Sub-division and specifically Wailali Settlement in Wainadoi.

It says there are three confirmed cases and one suspected case reported from Wailali Settlement in Wainadoi.

The three confirmed cases are a four-month-old baby and two adults between the ages of twenty and twenty-five.
The four-month-old baby continues to be admitted in a stable condition, in isolation, at Navua Hospital, and the Serua/Namosi Sub-divisional Outbreak Response Team is conducting daily monitoring of the two adults, who are recovering well in home quarantine.

A Measles Taskforce has been convened by the Ministry of Health and Medical Services to coordinate the response to the outbreak and assist the respective divisional and sub-divisional teams.

Fiji’s seasoned diplomat and former Minister for Foreign Affairs, Ratu Inoke Kubuabola has been nominated as Fiji’s candidate for the position of ... 26 minutes ago